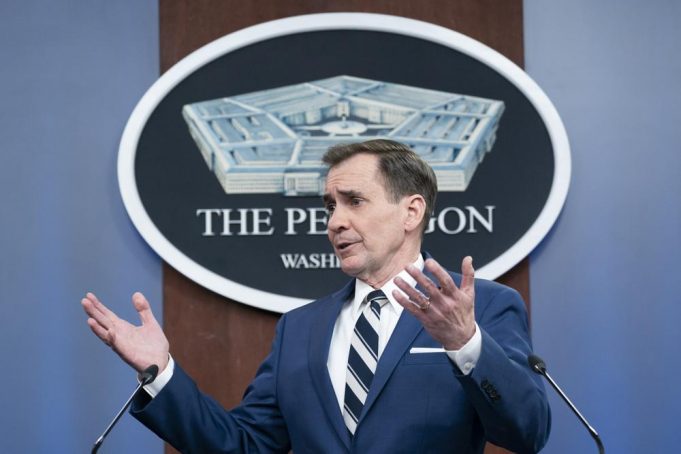 WASHINGTON USA: In anticipation of a new Russian offensive in eastern Ukraine, President Joe Biden approved an $800 million package of military assistance. Including additional helicopters and the first provision of American artillery.

“This new package of assistance will contain many of the highly effective weapons systems. We have already provided new capabilities tailored to the wider assault we expect Russia to launch in eastern Ukraine,” Biden said in a statement.

“The steady supply of weapons the United States and its allies and partners have provided to Ukraine has been critical in sustaining its fight against the Russian invasion,” Biden added. “It has helped ensure that (Russia President Vladimir) Putin failed in his initial war. Aims to conquer and control Ukraine. We cannot rest now.”

Biden announced the aid after a call with Ukrainian President Volodymyr Zelenskyy. It is the latest in a series of U.S. security assistance packages valued at a combined $2.6 billion that has been committed to Ukraine since Russia invaded on Feb. 24. The weaponry and support material has played an important role in Ukraine’s successful defense thus far.

Biden is under pressure from members of both parties in Congress to expand and accelerate U.S. aid.

Robert Gates, a former CIA director, and defense secretary said. He believes the administration needs to push hard for weapon donations by NATO members in Eastern Europe. Whose arsenals include Soviet-era tanks and other weaponry and equipment that could help Ukraine immediately.

“The United States ought to be acting, 24/7. How do we mobilize the equipment and how do we get it into Ukraine and into the hands of the Ukrainians.” Gates said in an online forum sponsored by the Carnegie Endowment for International Peace.

“It’s critically important and critically urgent, and we ought to be sort of ransacking the arsenals of those states. And I think they would be cooperative, particularly.” If they are given assurances that the Pentagon will provide American replacements for the donated weapons.

The Pentagon said the $800 million packages announced by Biden include weapons and equipment. That will require some training for a Ukrainian military not fully accustomed to American military technology. U.S. and allied forces had been present inside Ukraine to provide training for eight years. Before pulling out in advance of Russia’s latest invasion.

The new arms package includes 18 of the U.S. Army’s 155mm howitzers and 40,000 artillery rounds, two air surveillance radars, 300 Switchblade “kamikaze” armed drones, and 500 Javelin missiles designed to knock out tanks and other armor. Also included are 10 counter-artillery radars used to track incoming artillery and other projectiles to determine their point of origin for counter-attacks.

Pentagon press secretary John Kirby said delivery of the material will be expedited, but he offered no specific timetable.

“This list came directly out of multiple conversations with Ukrainians in the last few days. As we began to see the Russians now start to reprioritize the Donbas fight,” he said. Referring to Russia’s shift from a failed offensive in Ukraine’s north aimed at Kyiv. The capital, to a force buildup in the country’s eastern Donbas region, where Russian-backed separatists have been fighting since 2014.

Ukrainian military personnel will need training on the radars as well as the howitzers and the Switchblade drones, Kirby said. He said the training may be done by U.S. soldiers in Europe and the arrangements are being worked out.

“These are not highly complex systems,” Kirby said, and so extensive training will not likely be required.

Among the other items in the package are 11 Soviet-era Mi-17 helicopters. That the United States had planned to provide to Afghanistan before Biden last year decided to fully withdraw from the country. They are transport helicopters that also can function in an attack role. The Pentagon previously had sent five Mi-17s to Ukraine, Kirby said. 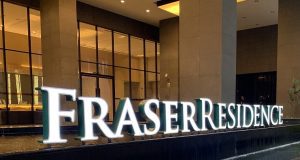