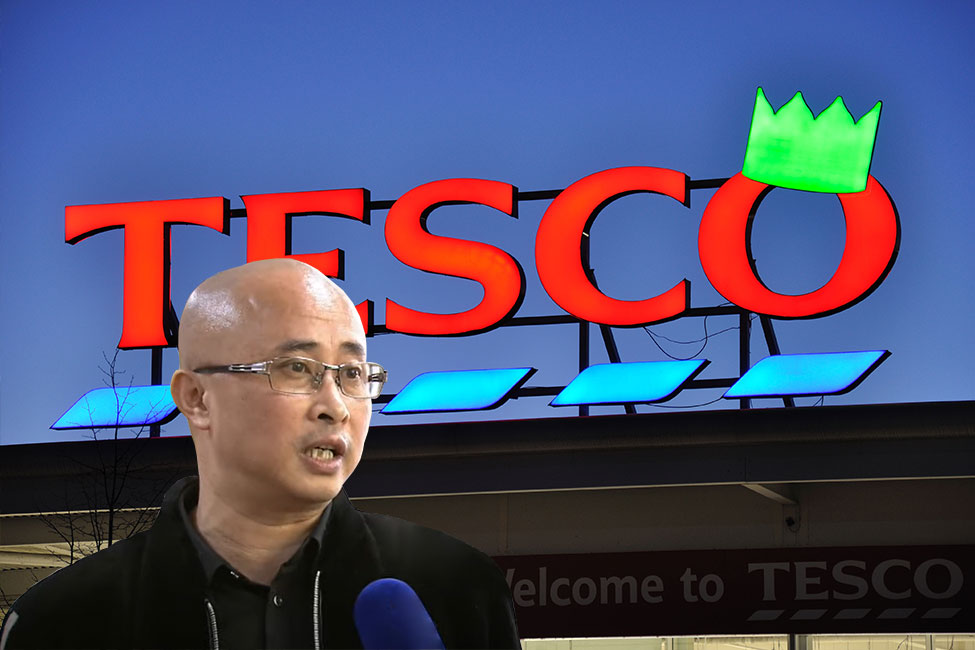 “This is completely fabricated and slander. We have never established any commercial relationship with Qingpu prison.”

Tesco stopped its production of Christmas cards at the said printing firm when it was reported that a customer, Florence Widdicombe of South London, found a message in her card saying it had been created by foreign detainees of Qinqpu prison in Shanghai, China.

Speaking to state television, General Manager Lu said the Christmas cards are solely produced by the company and then exported. He added that all their Chinese workers strictly abide by the labor laws, thus, their company ensures the employees’ rights and safety.

“Under our contract, our company must be transparent with our customers in all aspects, and they can even inspect our computers. We are very transparent and very accountable to our customers, and there is no concealment in our business,” Lu explained.

The General Manager also cleared that he doesn’t have any contact details and information about Qingpu prison or any of its inmates.

“I am extremely angry at receiving such unjustified charges against a Chinese company,” he said.

The allegations were dismissed by China’s Foreign Ministry on December 23. 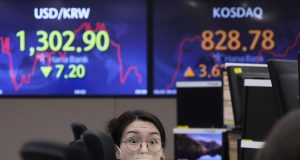 Asian stock markets mixed ahead of latest US jobs reading