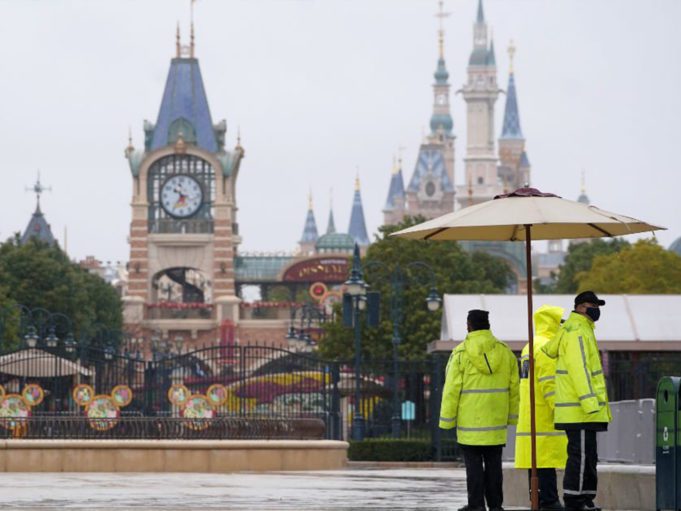 The Walt Disney Company has now closed all its eleven Disney theme parks across Asia, Europe and North America as a precaution due to the coronavirus.

It has begun closing its Asian parks in January as the number of confirmed cases grew and tried to maintain operations in the US and France.

But in its Twitter post on Thursday, the world’s largest media and entertainment company said that it will also shut the gates of its flagship theme park Walt Disney World in Florida, Disneyland in California and its Disneyland Paris Resort for the rest of the month.

“Disney Cruise Line will suspend all new departures beginning Saturday, March 14, throughout the end of the month,” the tweet continued.

The company said that its hotels at both Walt Disney World and Disneyland Paris will remain open until further notice.

Disney has reassured its cast members that they will be paid during the entire duration of the shutdown; while its domestic employees at Walt Disney Studios, Walt Disney Television, ESPN and at its direct-to-consumer, parks and products divisions are urged to work from home.

Based on reports, a huge portion of Disney’s revenue is generated from its theme parks which draw billions of local and foreign tourists every year. In 2019, the company gained around $26 billion in sales at its Parks, Experiences and Products division.

The worldwide closure marks a major downfall in the company’s tourism business which has already seen a slip of more than 20% in its shares since the coronavirus outbreak-turned-pandemic hit.

In a separate announcement, Disney said that it will delay the release of Mulan—one of its biggest movies this year, which was earlier scheduled to open on March 27. 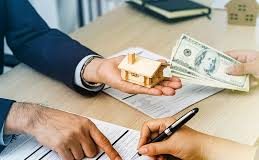