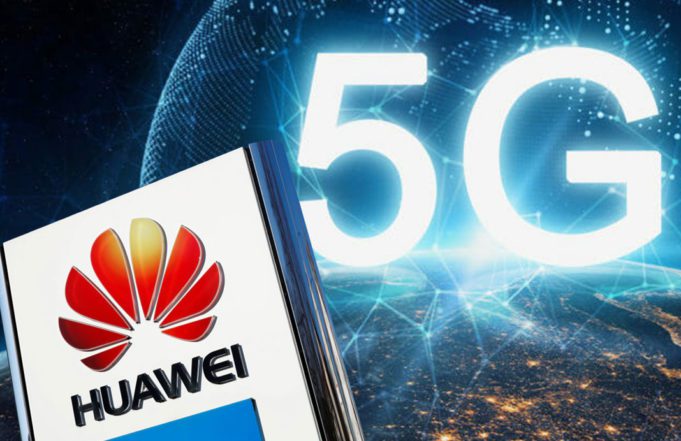 China’s telecommunication giant Huawei will only get a “limited role” in the United Kingdom’s future 5G network following the recommendation of British government officials.

The lawmakers proposed the exclusion of Huawei from the sensitive and data-heavy “core” part of the fifth generation and it will also be blocked from government systems. This was decided in accordance with the preceding provisions of former Prime Minister Theresa May.

According to the sources of Reuters News Agency, the restricted grant to Huawei was made during the meeting of UK’s top officials on January 23 despite constant calls from the United States to completely ban the use of Huawei equipment in fears that these will be used by Chinese officials for spying.

Huawei was reported to have cozy ties with the Chinese government because its founder, Ren Zhengfei, worked as an engineer for the People’s Liberation Army prior to his stint in commercial electronics.

It could be remembered that US President Donald Trump declared a national emergency on May 15, 2019, after it inked an executive order “banning US companies and government agencies from utilizing telecommunications equipment that poses a risk to national security.”

Trump did not directly name Huawei but the Chinese company was later added to the US Department of Commerce’s Bureau of Industry and Security Entity List in May 2019.

Intel, Broadcom and Qualcomm all reportedly stopped business with Huawei by removing the stockpile of equipment key to a few of the organization’s significant items.

As of writing, the British government has not formally commented about the issue but Reuters’ sources explained that the definitive pronouncement on whether to deploy Huawei equipment will be made at a scheduled meeting of the Britain’s National Security Council next week.