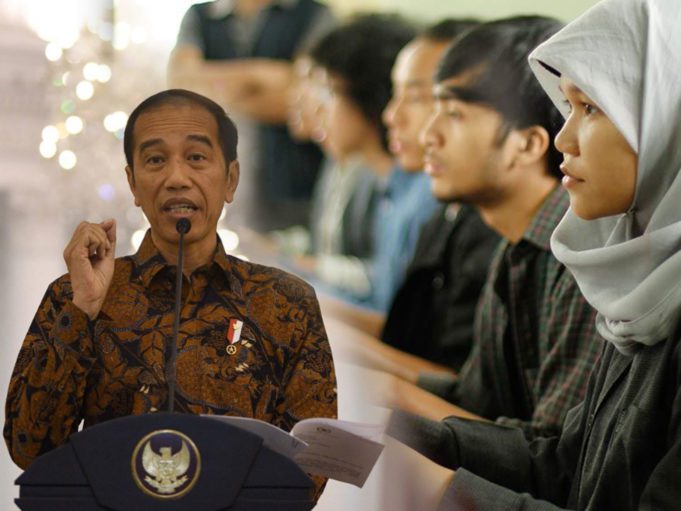 Economic experts in Indonesia warned that the government’s relief package worth US$24.2 billion (Rp 405 trillion) will not be sufficient to stop layoffs amid the coronavirus crisis.

According to reports, the sum is not enough to prevent millions from losing their jobs considering that the package is not solely intended for economic programs. Portions of the stimulus aid will also be allocated for healthcare and social protection initiatives.

“But if the government wants to do both, 405 trillion rupiah is not enough. Many sectors have been greatly impacted by the outbreak, particularly informal workers and small businesses,” said Bhima Yudhistira of the Institute for Development of Economics and Finance.

On Tuesday, Indonesian President Joko Widodo announced series of measures to cushion the economic impact of the coronavirus including the removal of budget deficit cap, trimming of corporate tax and the distribution of cash aids to 20 million underprivileged citizens.

Analysts said that with this plan, there would be inevitable job losses considering that 70 million out of the country’s 270 million population work in the informal sector.

Experts have similarly agreed that it will be better if the government utilize the funds in efforts to contain the coronavirus pandemic.

“We should put all of our resources to address the root cause of the problem, COVID-19. Other expenditures can be done later,” economist Sutrisno Iwantono said.

Senior Economist Didik Rachbini of the Institute for Development of Economics and Finance stressed that a successful containment of the outbreak is a key in economic recovery so it should be Indonesia’s first priority.

“If the virus goes out of control, our healthcare system will be overwhelmed and we will spend more money to treat people,” he said.

More than 1,700 Indonesians have tested positive for the coronavirus while 170 people have been reported dead as of Friday.

This worsening situation leaves the country suffering an economic slowdown that weakened the Indonesian currency by 13% in March.