Home Business Money trader Travelex down after getting victimized by cyberattack 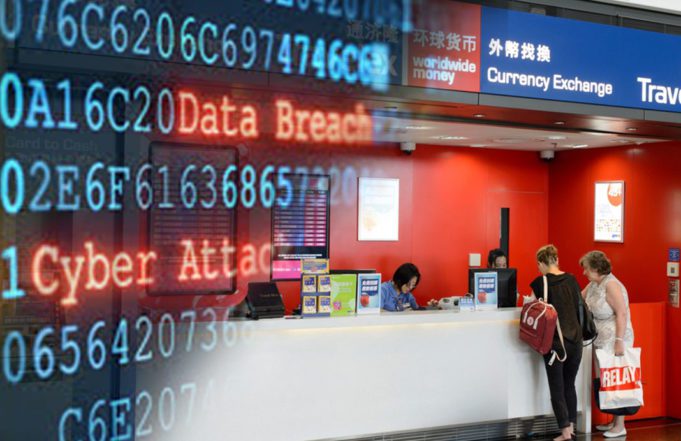 The London-based foreign exchange company ‘Travelex’ was forced to shut down its online systems across the globe after falling into cyber traps on New Year’s Eve.

It is currently being held to ransom amounting to $3-6m in exchange for the retrieval of its computer systems and client database that was threatened to be sold online.

Despite the lack of evidence that the company data are at stake due to the ransomware attack launched by a certain gang called Sodinokibi, Travelex decided to go offline that left thousands of customers “out of pocket.”

Business firms that are tied with Travelex such as Asda, HSBC, Sainsbury’s, Tesco and Virgin Money were also affected and their customers are now struggling to access funds.

A client named Natalie Whiting from Stevenage was interviewed by BBC and said she has had no way to get the £1000 worth of euros she ordered online through Tesco that was supposedly ready for collection by January 3.

“The money was taken from my account and an order confirmation was sent to me but when I went to Tesco to collect my euros last Friday to be told of the Travelex issue…I am now £1000 out of pocket after saving up for so long and there’s no information or help,” she said.

Travelex sites have been down for a week now and only manages to do manual transactions in its branches.

On its websites, it is stated that the down system shall only take a short while due to “planned maintenance.”

“This website is temporarily unavailable while we make upgrades to improve our service to you,” the message read.

However, the company’s spokeswoman said in a statement that investigations on the hacking referred to as “REvil” are underway.

“Travelex has proactively taken steps to contain the spread of the ransomware, which has been successful,” she added.