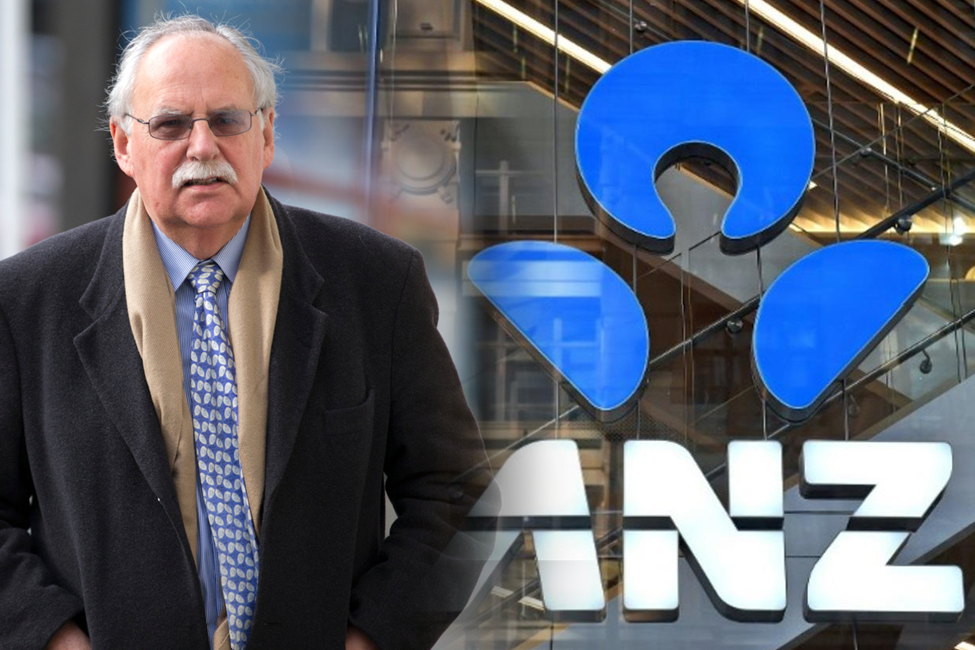 Victims of the Ross Asset Management ponzi scheme have been
given the green light to pursue a mutli-million-dollar lawsuit against New
Zealand ANZ Bank by the High Court in Wellington. A combined total of $115
million was lost by the investors when ANZ should have prevented ponzi scheme
being perpetuated by David Ross but instead did nothing.

David Ross was the
money manager of Ross Asset Management which wass handling 900 investors with a
total asset of half a billion dollars in their names. In the basic set-up,
there are two accounts, the client account that receive the investors’ money to
be invested and then there is the operating account that uses the money for
management fees and company expenses.

When the operating expenses are exceeding the investors’
account, David Ross has to withdraw the funds in the clients’ account to cover
them. At the same time, he does a little magic on the books to show that the
returns are doing better. But in actuality Ross isn’t investing the money where
it should go.

When it’s time for the investors to collect, the money is
gone. David Ross was convicted for fraud and sentenced to 10 years in jail.

The investors used this basis to show that ANZ did not do
its job to prevent this. But instead hidden it from them for three years in a
litigation preventing the disclosure that the bank eventually lost a case
against the Financial Markets Authority (FMA) from releasing documents showing
the bank’s bungling managing of the Ross Asset Management’s accounts. Even the
investors didn’t know there was a court case about the disclosure said John
Strahl, head of the RAM investors group until the ruling was released.

The argument of ANZ bank says it was misled by David Ross
does not seem to be credible.

The ruling will allow the investors to recover at least some
of their money lost in the Ponzi scheme and punish ANZ for breach of trust.

There are so far 426 investors that have joined the suit
showing more than two thirds of the affected clients with more hoping to join. 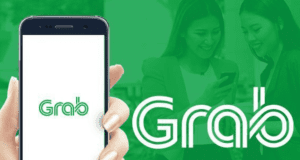