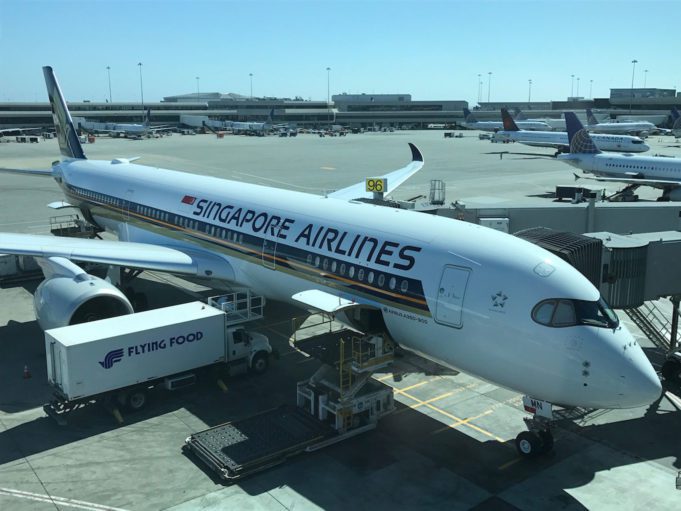 A total of 185 out of 196 aircrafts of the Singapore Airlines (SIA) will be grounded amid the intensified border controls worldwide in efforts to stem out the coronavirus pandemic.

This global measure has prompted the country’s flag carrier airline to slash 96% of its capacity that had been originally scheduled up to the end of April.

“The resultant collapse in the demand for air travel has led to a significant decline in SIA’s passenger revenues,” SIA said in a statement.

Among the aircrafts that will be grounded are Airbus SE A380s and Boeing Co. 787s.   SIA’s low-cost unit, Scoot, will also ground 49 planes and will suspend most of its networks.

The SIA Group has earlier taken measures to meet its immediate cash flow requirements. It is now in close coordination with aircraft manufacturers to defer deliveries and payments.

“It is unclear when the SIA Group can begin to resume normal services, given the uncertainty as to when the stringent border controls will be lifted,” the company explained.

SIA considers the coronavirus crisis as the greatest challenge that they have ever faced in its existence.

Last month, the company cut the salaries of its managers and board of directors and implemented a voluntary no-pay leave scheme for its employees.

The SIA group is the latest among the airlines worldwide that have resorted to capacity cuts due to the worsening impact of the COVID-19 which has now infected more than 330,000 people.

According to the International Air Transport Association, the travel industry will need government assistance and bailout measures of around $200 billion to recover.