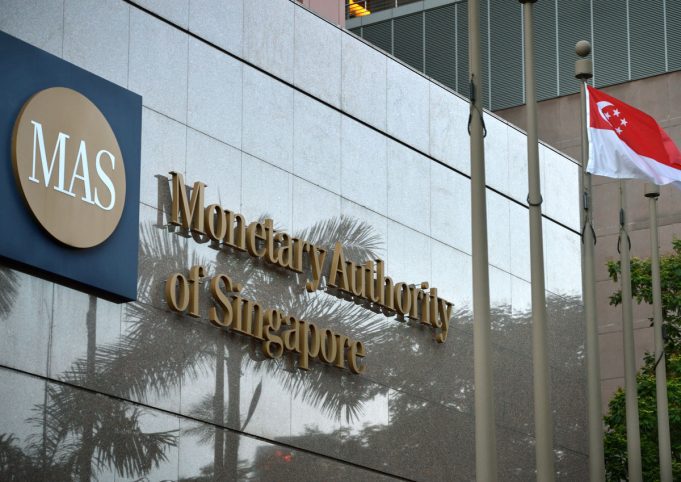 SINGAPORE: Core inflation in Singapore cooled slightly last month. But is expected to pick up further in the near term, setting the stage for further policy tightening by the country’s central bank in the coming weeks.

The core consumer price index (CPI) is tracked by the Monetary Authority of Singapore (MAS). Which excludes private transport and accommodation costs rose 2.2% in February. Below the median forecasts in a Bloomberg survey for a 2.6% increase and the 2.4% pace in January.

The MAS and Trade and Industry Ministry said in a joint statement. “While ongoing external supply constraints should ease in the second half of 2022. Leading to some moderation in imported inflation. There remain upside risks to inflation from geopolitical and pandemic-related shocks.”

The slower core CPI reflected lower price increases for services, food, and energy. The figures, released yesterday, are the last consumer price measures before the central bank’s next policy meeting in April. When economists expect it to further tighten settings.

Russia’s war in Ukraine and a Covid-19 resurgence in China have raised concerns about further commodity price surges and global supply chain bottlenecks.

“The current data doesn’t really factor in the impact of the Ukraine war. Which will start to pass through to inflation in the coming months,” said Yu Liuqing. A Singapore-based country analyst for Asia at the Economist Intelligence Unit.

Singapore’s central bank is still poised to tighten further in April. Due to “core inflation likely consistently out-pacing the MAS’s expectations in 2022” and a more hawkish stance by the Federal Reserve, he said.
The MAS, which uses foreign exchange as its main policy tool, is seen to let the Singapore dollar appreciate against the currencies of its major trading partners. 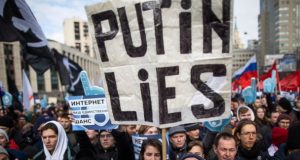