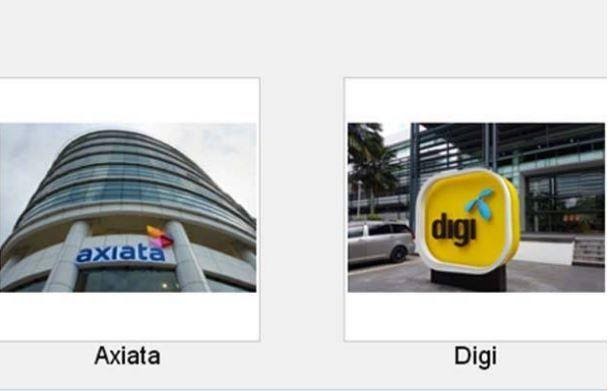 Axiata and Telenor will each hold a 33.1% stake in MergeCo. MergeCo will continue to be listed on the stock exchange. Malaysian telecommunications company Axiata Group Bhd and Norway’s Telenor ASA  will merge their Malaysian wireless operations in a $ 15 billion deal to create a new leader in Southeast Asia. In April, they were in advanced talks on the merger of Celcom Axiata Bhd and DiGi.Com Bhd (DSOM.KL). With each party owning 33.1% of the combined company.

“Assuming a smooth transition after the integration, we expect the combined company’s EBITDA and cash flow margins to improve. In line with our continued commitment to maximizing dividend payments for our shareholders.” Said Izzaddin Idris, chairman, and chief executive officer of the company Axiata Group said in a statement on Monday.

The merger of the country’s wireless carriers will create a company with estimated annual revenues of $ 3 billion. And also core profitability of $ 1.4 billion with a subscriber base of approximately 19 million, Axiata and Telenor said in a joint statement. The merged company, Celcom Digi Bhd, has a “pre-synergic” equity value of nearly RM 50 billion (US $ 12.1 billion), the company said.

Axiata said it has entered into an agreement with Digi that will transfer 100% of Celcom’s Axiata shares to Digi for a total of 17.76 billion ringgits ($ 4.3 billion). Digi stated that the merger will result in Axiata obtaining newly issued Digi shares and RM1.7 billion in cash from Digi as new debts for the combined company.

“We have made significant progress in the continued merger with Telenor and Digi. And are in line with our intention to provide a strong value proposition. That enables our customers to interact with confidence as the country transitions to a digital economy”.

Digi stated in a separate statement that the merger will result in Axiata acquiring newly issued Digi shares and RM1.7 billion in cash from Digi as new debts of MergeCo. “As part of the Digi ownership agreement under the merger, Axiata will also receive approximately RM300,000 from Telenor, Digi’s largest shareholder.

The two parties added that MergeCo will have the ability to deploy digital technologies as 5G Internet, artificial intelligence and cloud computing. Jointly accelerate the digitization process of various industries. This planned merger is expected to be completed by June 2022, subject to appropriate approvals. 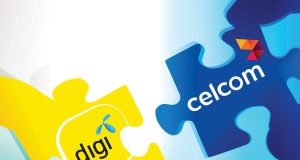 Ariel Antonio - September 16, 2022
0
OSLO: Malaysian telecoms firm Axiata Group and Norway's Telenor ASA have been given clearance from the Securities Commission Malaysia for the proposed...