Home Breaking News The first direct contact between Biden and the Chinese president. 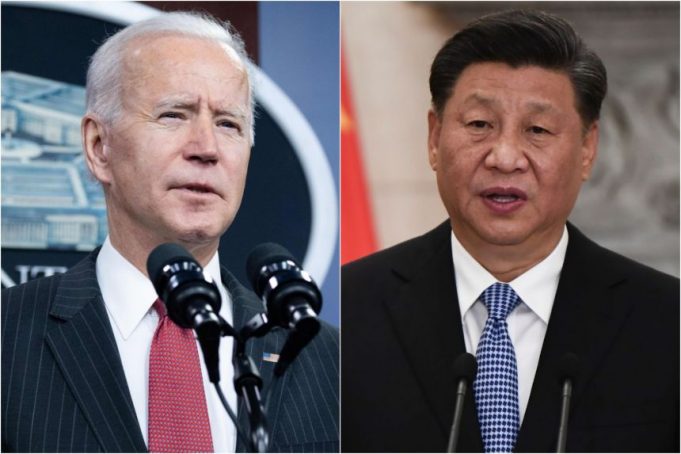 The US president spoke to the Chinese president for the first time since taking office.

Washington / Beijing: US President Joe Biden has spoken over the telephone with his Chinese counterpart Xi Jinping seven months after taking office. Raising the possibility of an end to the ongoing economic war between the two countries.

According to the News Agency, the differences between the United States and China began as soon as former President Donald Trump took office. With each passing day, the economic and trade war escalated. And the two countries increased tax rates on each other’s products and keep tightening economic sanctions.

Relations between the two countries have remained tense since the defeat of Donald Trump in the US presidential election late last year and the inauguration of Joe Biden. But the new US administration has now approached China seven months later. US President Joe Biden and Chinese President Xi Jinping also pledged to maintain ties in the future.

A statement from the White House said, “US President Joe Biden wants to prevent competition with China from escalating into a conflict. And discuss with his counterpart the necessary steps to resolve the dispute.” Reaffirms commitment to reduce tensions.

Last month, for the first time, China and the United States discussed military issues over Afghanistan. According to the report, Major General Huang Jiping, who is in charge of operations to China’s international military. Had discussed issues of mutual interest through a video conference with his US counterpart. The Chinese military has expressed willingness to continue talks at the mid-level military level in Webinar.

On the other hand, a statement issued by China said that the talks between the two leaders were quite open and deep. But US policies on China have already caused serious difficulties. Which has increased tensions between the two countries. 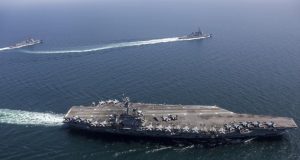