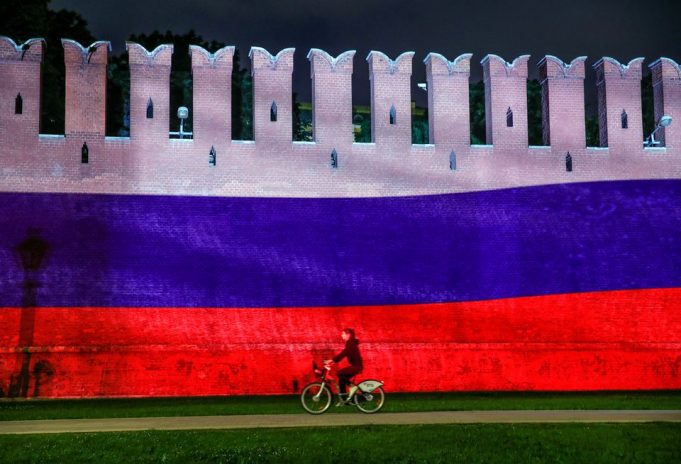 BRUSSELS/WASHINGTON: The United States on Thursday imposed fresh sanctions on Russia. Targeting dozens of Russian defense companies. Hundreds of members of its parliament, and the chief executive of the country’s largest bank. As Washington ramps up pressure on Moscow over its invasion of Ukraine.

The U.S. Treasury Department also issued guidance on its website warning. That gold-related transactions involving Russia may be sanctionable by U.S. authorities. In a move aimed at stopping Russia from evading sanctions.

A senior administration official said.“Our purpose here is to methodically remove the benefits and privileges Russia once enjoyed as a participant in the international economic order.”

The United States and its allies have imposed several rounds of sanctions. Including targeting the country’s largest lenders and President Vladimir Putin, since Russian forces invaded Ukraine. In the biggest assault on a European state since World War Two. Moscow calls the assault a “special operation” to disarm and “denazify” its neighbor.

The official said the United States warned Putin. That it would face swift and severe consequences if he invaded Ukraine and they have delivered on that threat. The official noted that the country is facing punishing inflation and economic pain. That will push it out of the world’s top 20 economies.

“Russia will soon face an acute shortage of ideas, talent, and technology to compete in the 21st century. And Putin will be left with a strategic failure of his own making,” the official said. 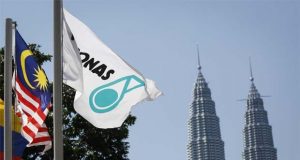 Muhammad Asim - May 21, 2021
0
SINGAPORE, May 7, 2021: Malaysia's state-owned Petroleum Nassil Bhad said on Friday that it had used Canada's pricing indications as a basis...