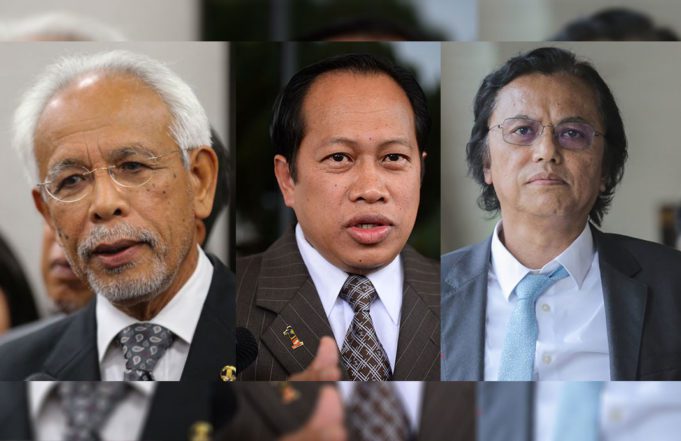 The former executives pleaded not guilty and claimed trial to the case over illegally obtaining RM1 million.

Reports said that they were among the 80 individuals and companies who allegedly benefited in the suspicious money transactions linked to 1Malaysia Development Berhad (1MDB).

According to the authorities, both of them will face Anti-Money Laundering, Anti-Terrorism Financing and Proceeds of Unlawful Activities Act of 2001 at the Kuala Lumpur Sessions Court.

Shahrir was charged with one count while Ahmad will be hit with two charges under said laws.

He allegedly transferred the cash amounting to RM150,000 from Mudra Resources Sdn Bhd to his account through illegal means.

Records showed that Abdul Rahman committed the crime at a bank in Johor Baru on Dec 24, 2018.

Malaysian law states that whoever is convicted of money laundering shall be liable to imprisonment for a term not exceeding 15 years and a fine of not less than five times the sum or value of the proceeds of the unlawful activity or instrumentalities of the offense at the time it was committed or RM5 million. 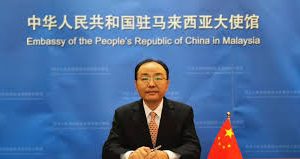 Ariel Antonio - January 31, 2023
0
IPOH: According to a prominent member of the business community. Increased Chinese investment will aid Malaysia in its transition to low-carbon development.