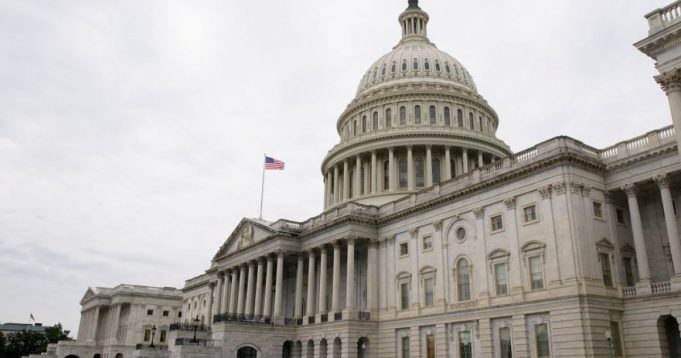 To pay the $3.5 trillion bill, Biden and congressional Democrats have been pushed to raise taxes on wealthy and corporations. But those who represent state or districts and supported the former Republican President Donald Trump prompted democrats to search for a new mix of revenue-raisers.

Both parties position themselves for the 2022 mid-term elections as republicans are attacking democrats. It will determine the control of Congress. Kevin Brady who is a senior Republican on the tax-writing house ways said that democratic tax hikes could kill a million U.S jobs. It can raise fuel prices and can leave America dependent on foreign oil.

The massive corporate tax which was cut passed by Republicans at the end of 2017 allowed the firms to repatriate profits that are held overseas at low rates. Brown who is a Senate Finance Committee member said that instead of spending billions buying back stocks and handing out CEO bonuses. It is past time Wall Street paid its fair share. It also reinvested more of that capital into the workers and communities who make profits possible.

The Brown-Wyden legislation would prohibit the companies to deduct their costs of excise tax from their income. It would also stock repurchases to fund an employee pension plan or employee stock plans. Democrats in both houses of Congress aim to craft a bill that they can pass on their own. It is done so in the face of strong Republican opposition to the legislation.

Democrats would not need the sixty votes in the hundred-member chamber. Which are normally required to advance legislation. It is particularly important as it is under the special budget reconciliation. Senate is currently split into fifty-fifty between these two parties. House committees expect to complete their work next week. It would leave Democrats in the House and Senate working on revisions. Which will bring down the $3.5 trillion price giving it a better chance of passing.

Senate passed a $550 billion infrastructure plan that would represent the biggest burst of spending on U.S public works in decades. It notches a significant victory for President Biden’s economic agenda.