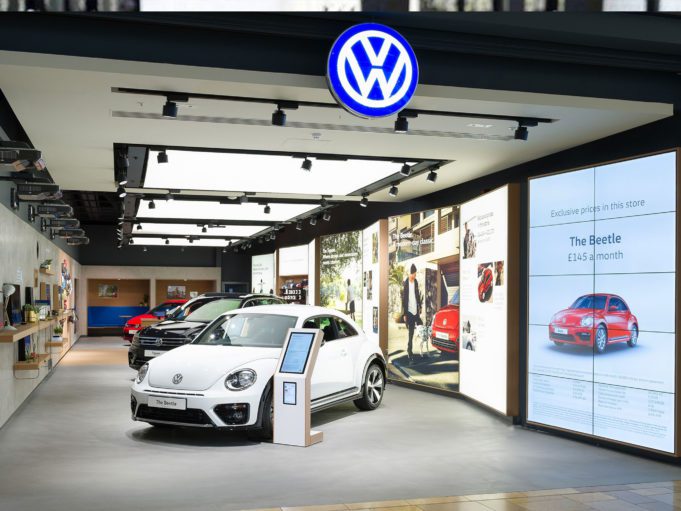 The world’s largest carmaker, Volkswagen, disclosed that it will spend a sum of $34.69 billion equivalent to 31.3 billion euros to pay fines and settlements for the “dieselgate” scandal that broke in 2015.

It could be remembered that the German auto giant was caught using defeat devices in millions of its cars to manipulate the levels of toxic emissions and ensure that the units will pass the emission tests.

The scandal resulted to a management collapse and series of regulatory investigations and lawsuits.

Reuters reported that a Volkswagen spokesman “later clarified that the cash outflows had already been provisioned for.”

In a separate announcement, the company said it is planning to use high-nickel batteries for its electric cars starting next year.

Frank Blome, the head of Volkswagen’s Center of Excellence for Battery Cells said it will raise the amount of nickel from the current 65% to 80% in 2021 in order to cut battery cell costs.

Experts claim that the increased nickel will greatly improve the electric vehicles’ storage capacity and range.

The company targets to produce 3 million electric cars by 2025. 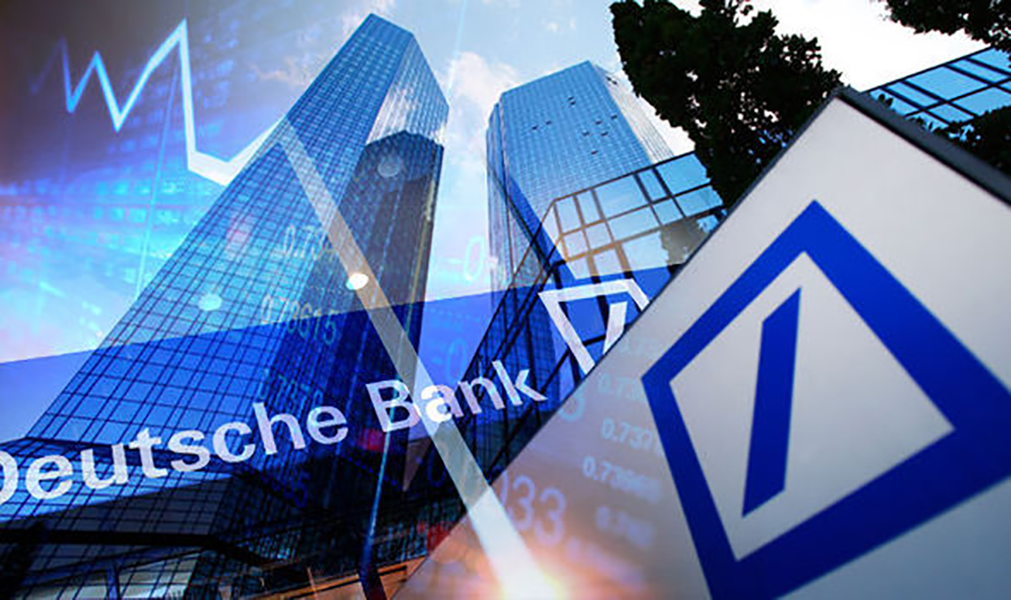 Deutsche Bank fights to get back image

Ariel Antonio - August 22, 2019
0
Deutsche Bank is trying to rebuild its banking reputation by removing itself from investment banking and revamping its corporate division in improving present business relationships and...