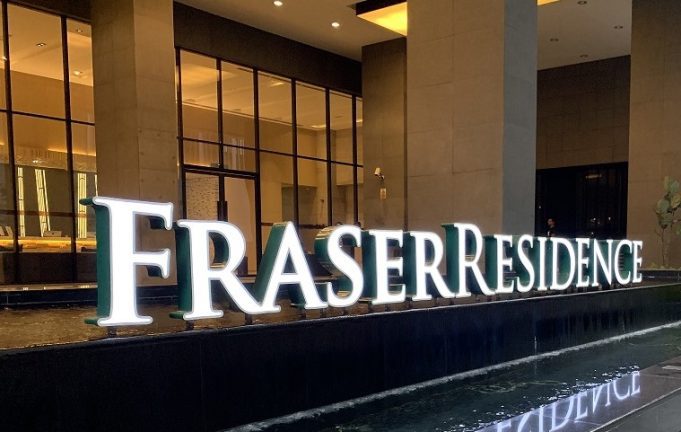 Together, these companies enable the YU Syndicate to access great sums of money from banks and public funds to support its growing house of cards.  The majority of its business appears to be fabricated and designed to maintain the numbers for public company reporting. The vast majority of operations are with a select group that makes up the YU Syndicate members and companies.

It takes many years to plan, finance, gain various approvals, construct, and launch a building like 188 Suites Frasers Residence. It started back in 2001 with the purchase of land by the YU Syndicate using funds from RSB. This does not happen overnight, it is a step-by-step process that takes 10 to 20 years to nurture and mature outside the prying eyes of regulators and auditors.

RAPID SYNERGY acquires a dormant shelf company called Archmill Sdn Bhd for RM2.00 on 28 April 2001. The purpose of this company is to acquire parcels of land as an investment for future development on behalf of RAPID SYNERGY and its shareholders.  At least 3 key Properties were acquired within the next 3 years:

That is at least RM17.4 million in land purchases funded by RSB

RSB announced 31 March 2004, “The piece of Land will provide the RSB Group with land bank for its future developments projects which is expected to contribute positively to the earnings of RSB Group.”

Just 60 days later, 31 May 2004, RSB announced the sale of the entire company Archmill Sdn Bhd to Metropolis Garden Park Sdn Bhd (an RM2 YU Syndicate company) for only RM1.8 million cash and a note to pay an additional amount of RM8,239,496 in the future. The rationale stated by the Board of Directors is to take profits from its investments. Clearly, the records do not show any profits from this venture.

Imagine that, a public company barely completes an RM10 Million transaction to buy investment land with a clearly stated rationale of “Land bank investment for future developments” and then immediately sells off the entire company and its property investments for only RM1.8 million and a note with an immediate and obvious loss of RM15.6 million.

The Demise of the note is unknown, but if it was paid sometime in the future it would reduce the losses to RAPID SYNERGY to only RM7.4 Million if these 3 properties are the only 3 properties included as assets. But that is also not true. The public records show that Archmill owns many more properties that may not have been disclosed in the public records.

MGP has the same company secretary as YNH (CHENG GHEE CHENG), with its place of business address at 91 JALAN PPMP 8 PST. PERNIAGAAN MANJUNG POINT 1 32040 SERI MANJUNG PERAK. This address is the exclusive home of the majority of the YU Syndicate companies and is the hometown of the YU Family and the majority of its YU Syndicate members. It is an empty shop lot in the same block as YNH Construction Sdn Bhd.

The company Auditors are listed as LEE,YIP & ASSOCIATES PLT, a company owned by Lee Chun Weng who is a long-time RSB Director and YU Syndicate member.  The YU Brothers like to keep everything they can close to home and in the family.

To even make it more obvious, the Shareholders and Directors are YEW HOCK MING (Busted by Bursa Malaysia for Share Price manipulating of YNH and RSB) and MANOGARAN DEVANATHAN, both long-time associates of the YU Brothers and known members of the YU Syndicate.

Somehow, with all this related party documentary evidence, this transaction is declared by the RSB Board of Directors as NOT a related party transaction and somehow in the best interest of RSB.  What happens next is what really shows the modus operandi of the YU Brothers.

The Key events below show how YU Syndicate acquired Archmill from RSB for RM1.8million. The syndicate joint ventures with itself at YNH and then splits revenues of 530million and continues to profit from the ongoing operations of 188 Suites Frasers Residents for 10 years estimated to be a total of RM800million.  None of this money goes to Rapid Synergy Shareholders.

Although YNH clearly claims to have acquired this property in 2008 and shows its value in the Annual reports from 2008 to 2013, a search of the Land office records shows that this property is and has always been owned by Archmill since Jan 2005. So, any statement otherwise clearly indicates Financial Statement Fraud.

RSB shareholders lost RM800 million in revenues and associated profits it is legally entitled to enjoy. Well, unless you are a YU Syndicate member like the YU Brothers.  The YU Brothers are on all sides of these transactions and abused the public trust by manipulating circumstances to take opportunity and revenues away from shareholders and redirect these funds into the pockets of Controlling Directors and Shareholders  YU KUAN CHON and YU KUAN HUAT.

This is part 3 of a 5 part exposé our team is working on in relation to the YU Syndicate and its business dealings. Information used in this story has been obtained primarily from public and corporate records along with inside confidential sources close to the matter. This investigation is ongoing, and the facts and data will lead us to the truth. Stay tuned for more to come in the following weeks.

If you have information about the YU Syndicate, YHN, RAPID, or other related parties mentioned in this article, feel free to send us an email. If you are concerned about privacy, please use a new email account dedicated solely to this purpose. Contact us via the contact us links or by email. We welcome public assistance and will go to great lengths to protect our sources. 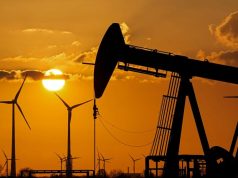 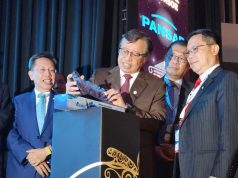 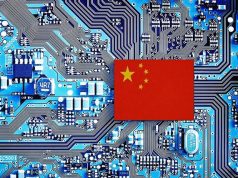 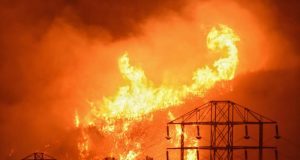