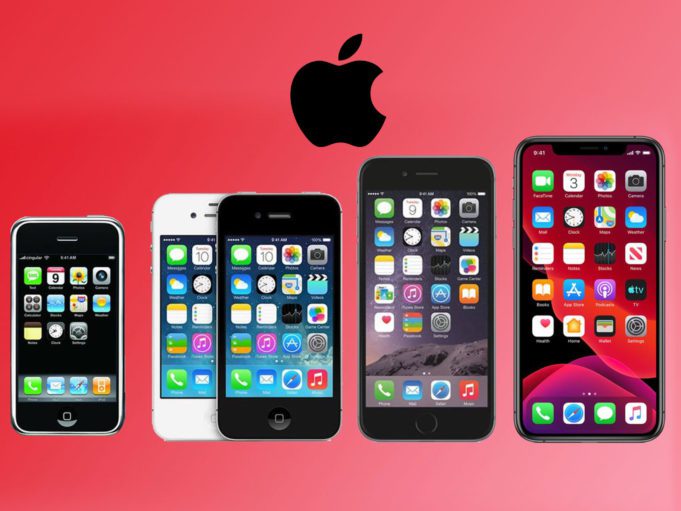 United States’ technology giant Apple has agreed to pay up to half a billion dollars to settle litigation claiming that it slowed down old models of iPhones to compel users to upgrade.

Based on reports, Apple is required by the US District court to pay consumers an amount of $25 per affected device, totaling to a minimum payout of $310 million and a maximum of $500 million.

Back in 2018, more than 30 suits were filed against Apple accusing it of misleading iPhone users that their phones need new batteries or replacements due to slow performance that was found caused by software updates.

The company denied any wrongdoing and contended that the updates were aimed at preventing the phones from suddenly shutting down and protecting its components.

It later apologized and offered battery replacements to its customers for a cheaper price, which apparently resulted to Apple’s revenue reduction for the year 2018, according to company CEO Tim Cook.

The settlement now caps off Apple’s global legal battle that lasted for more than two years.

New York Post reported that the lawyers for the consumers described the settlement as “fair, reasonable, and adequate.”

Apple, for its part, did not immediately respond to media requests for comment.