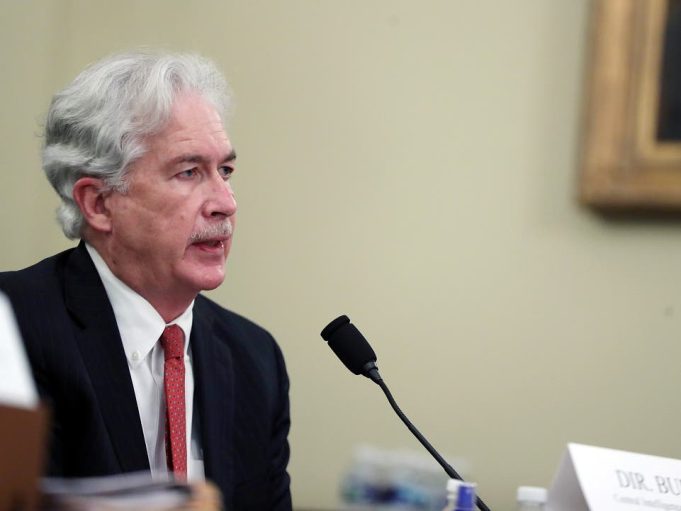 Washington, D.C. According to a U.S. official, Volodymyr Zelenskyy and CIA Director William Burns met in Kyiv last week. This was the most recent instance of high-level contacts between the U.S. and Ukraine.

The official, who requested anonymity to discuss the director’s top-secret schedule. Claimed that Burns made a point of stressing Washington’s “continued support for Ukraine” throughout the conflict. Additionally, Burns spoke with Ukrainian intelligence authorities.

With tens of thousands of casualties and no clear end in sight, the war started by Russian President Vladimir Putin will soon enter its second year. Washington is poised to deliver Ukraine another $2.5 billion in aid, which will include Stryker armored vehicles for the first time.

The Washington Post was the first to report on Burns’ meeting with Zelenskyy.

The agency’s analysts predicted “a reduced tempo and fighting between the two militaries as winter sets in,” the CIA director told PBS NewsHour last month.

Burns, a former American ambassador to Moscow, said, “I don’t discount for a moment the difficulties, the challenges, that this war poses for Ukrainians first and foremost, but for all of us who support Ukraine.” . But tactically, I believe that Russia has so far failed in Putin’s fight in many respects. 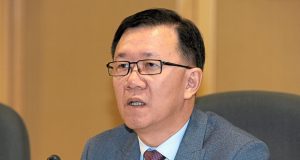 FDI rolling in despite lockdown

Muhammad Asim - June 10, 2021
0
Although the government has imposed varying degrees of restrictions in the past year. The Covid-19 epidemic in Malaysia has deteriorated significantly. Last...