Home Business Economists: Global market is already in recession due to coronavirus pandemic 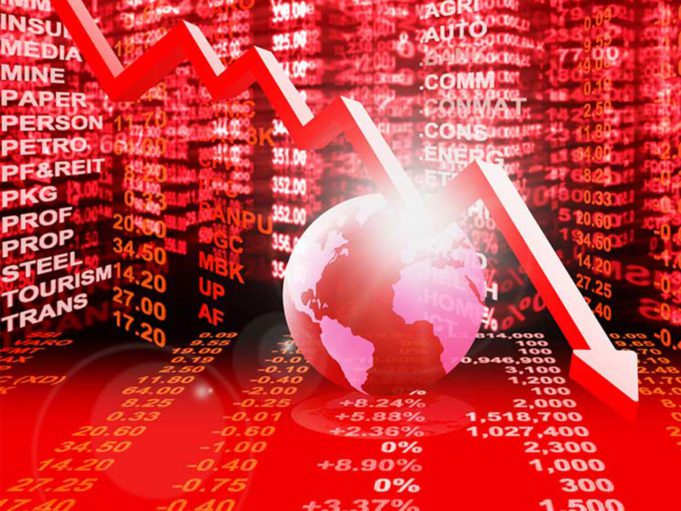 American and European economic experts said that the recession in global economy is already here considering the deepening impacts of the coronavirus disease 2019 (COVID-19) that continuously spread worldwide.

31 of 41 economists that were recently polled by Reuters said the virus has sent markets into tailspin despite the stimulus actions of Central banks of Asia, America, Australia and Europe for the past days.

“Last week we concluded that the COVID-19 shock would produce a global recession as nearly all of the world contracts over the three months between February and April,” said head of global economic research at JP Morgan Bruce Kasman.

The Bank of America, for its part, said it is expecting the economy to collapse in the second quarter and has also warned that millions of people will be left jobless.

“We are officially declaring that the economy has fallen into a recession … joining the rest of the world, and it is a deep plunge…Jobs will be lost, wealth will be destroyed and confidence depressed,” Michelle Meyer, Bank of America U.S. economist, noted.

As the coronavirus cases and death toll soar, damages to the global economy likewise increase. Economists have repeatedly cut their growth outlook with stocks, bonds, gold and commodity prices plunging.

Other economists claim that the recession is rooted from the weaker demands and disruption in supply chains, with the world’s second largest economy being the epicenter of the virus.

“The initial data from China suggests that its economy was hit far harder than projected, though a tentative stabilization has begun,” S&P Global’s Chief Economist Paul Gruenwald explained.

Economists now expect recessions in other parts of the world including Canada, Europe, Japan, and the United States due to the restrictions on economic activities prompted by their respective governments’ quarantine measures.

The economy is also predicted to contract 1% or even as low as -3& by next quarter if the situation continues to get worse. 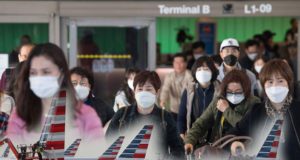 The Allied Pilots Association (APA), a labor union representing American Airlines pilots, filed a lawsuit against the carrier to immediately halt US to China operations. CBS network reported that APA sued American Airlines in Dallas County on January 30 as it seeks for a temporary restraining order to stop China flights amid the coronavirus. In a […]