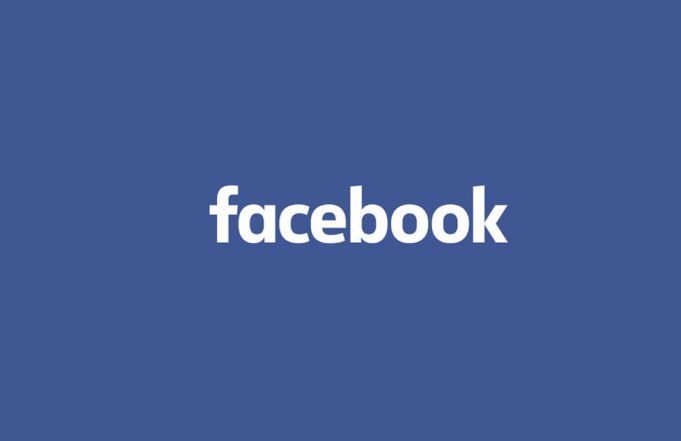 Facebook’s Global Policy Management President Monika Bickert said they have removed modified images and videos that were intended to deceive millions of users.

She said that contents that fall under the two set categories for “deepfakes” or “misleading manipulated media” will be banned in the social media site.

The first category covers those that were “edited or synthesized in ways that aren’t apparent to an average person and would likely mislead someone into thinking that a subject of the video said words that they did not actually say.”

While the other category will revolve on “product of artificial intelligence or machine learning that merges, replaces or superimposes content onto a video, making it appear to be authentic.”

Bickert said that other contents like photos, videos, and audio recordings that are not considered “deepfake” will still be double-checked and given restricted spread on Facebook especially if these have violative information or features. 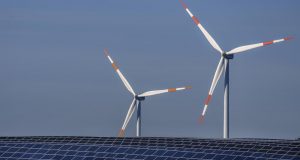 ERIKA JOHNSON - April 8, 2022
0
BERLIN Germany: The German government unveiled a major package of reforms. To boost the production of renewable power, and meet its climate...