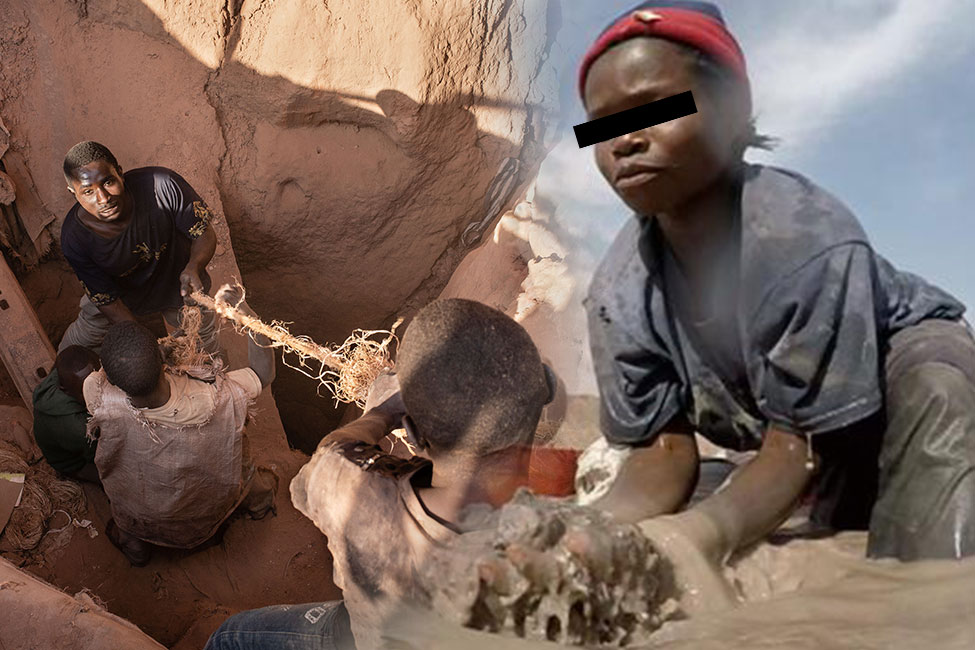 USA’s technology giants Apple, Dell, Google, Microsoft, and Tesla were recently sued over the death of children involved in cobalt mining in the Democratic Republic of the Congo (DRC).

The lawsuit was filed by the International Rights Advocates (IRA) on behalf of 14 anonymous victims who are said to be family members of the children injured or killed while mining, particularly in tunnels.

Cobalt, a rare metal essential for making rechargeable lithium batteries used in mobile phones and electric vehicles, is mostly found in DRC. Its demand increased due to the boom of inexpensive handheld technological gadgets.

Residing in a country dubbed as one of the poorest in the world, the children in DRC were forced to work as miners to earn a living at their young age with only $2-3 a daily wage.

In their separate statements, Apple, Dell, and Google said that they strictly implement laws pertaining to sourcing of materials to ensure that all these are acquired ethically, thus, prohibits the exploitation of children through any form of work.

Microsoft and Tesla have not yet responded to the requests for comment.

IRA is serious in seeking damages and requesting the five technology firms to start a fund to provide medical care to the victims.

Merry Gel Sigui - December 23, 2019
0
The Securities and Exchange Commission (SEC) of the Philippines revoked the license of Robocash Finance Corporation for running several branches that are not approved by...