Home Breaking News IJM Corp entered into a deal with KLK to dispose of the... 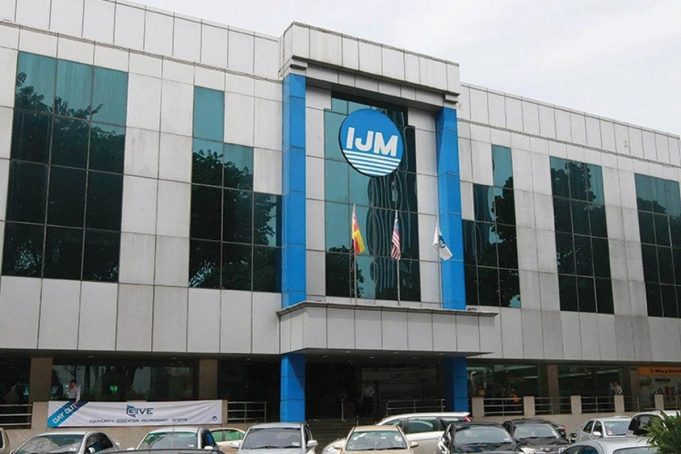 IJM Corp Bhd has agreed to sell all 56.2% of the shares of the IJM Plantation subsidiary KLK Bhd for RM1.53 billion in cash or RM3.10 per share. After the transaction is completed, the approval of shareholders and creditors is still required at an extraordinary general meeting of shareholders held. IJM Plantation will no longer be its subsidiary, But IJM will still be entitled to a dividend of 10 cents per share. Its share was announced in July.

KLK announced in a separate motion today that it intends to keep the IJM plantation in Bursa, Malaysia on the list. The palm oil company made an offer a few days ago. Valuing IJM Plantations at 2.73 billion RM or RM3.10  per share.

IJM Corp announced today that it has decided to sign a final purchase agreement because the issuance value of IJM Plantations is higher than its historically negotiated and comparable price.

IJM believes that the proposed arrangement is in the best interest of the group in view of the attractive offer and maturity of the planting business for which there are no further expansion plans. Liu Hau Seng, CEO  of IJM said: “The recent strong price environment for CPO (crude palm oil) and the good performance of plantation companies provide IJM with a timely window to sell plantation business at an affordable price”.

IJM Plantations rose 23.2% on Thursday morning. IJM Corp rose 8.4% and KLK rose 1.7%. At a price of RM 3.10 per share, KLK offered to purchase the shares. This price is 26% higher than the price of the recently sold IJM Plantations shares before the announcement and valued at RM 2.73 billion. MIDF Research analyst Hu Zhenye said that at an appropriate time, IJM Corp left the plantation department and used the rising cycle of crude palm oil prices to obtain higher valuations. IJM Plantations achieved record profits in the last fiscal year, but it was at a loss in the past two years.

After the agreement, KLK will be required to update the mandatory main contract for the remaining shares of IJM Plantation that it does not own. After selling 9.26 million shares, IJM’s stock price closed for two hours today, an increase of 1.03%. At 3.06 ringgit IJM Plantations closed unchanged, with a market value of 2.7 billion ringgit. 4.7 million shares were sold.

For the previous year ending March 31, 2021, IJM Plantations generated sales of RM93569 million and RM205.08 million. It is the highest sales since its establishment in 1985. IJM Plantations planted 25,014 hectares in Sabah and 36,263 hectares in Indonesia. The average age distribution of its trees in their respective locations is 14 years and 8 years.

Palm oil prices have risen steadily in the past year and hit a record high last month. After signing the agreement, KLK must submit a binding general offer to acquire the remaining shares of IJM Plantations that it does not already own.