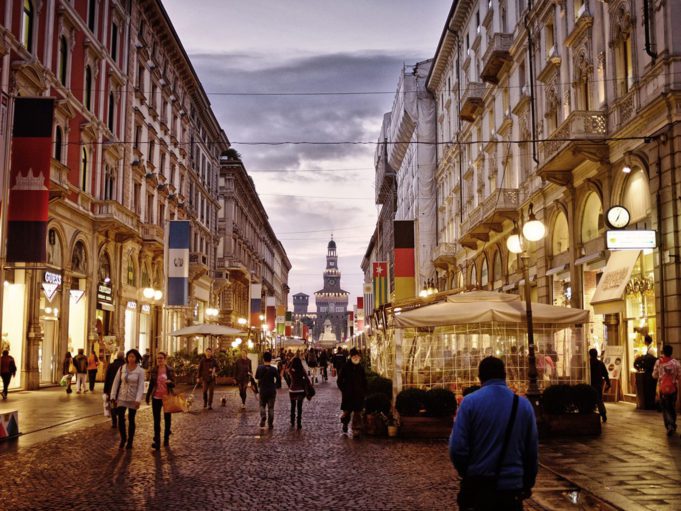 All restaurants, bars, and non-essential company shops in Italy are forced by the government to shut operations following the World Health Organization’s declaration that the coronavirus is now a pandemic.

Prime Minister Giuseppe Conte said that only supermarkets, food stores and pharmacies are exempted from the order, which is part of its nationwide quarantine efforts as the number of confirmed cases continues to mount.

Italy has recorded the second-highest coronavirus deaths and infections in the whole world, prompting the government to place the entire country under lockdown effective March 9.

“The country needs responsibility from all of us, the responsibility of 60 million Italians that are making small and large sacrifices every day,” PM Conte said in an interview.

Public gatherings and travel have also been restricted by the authorities while schools, museums, and other venues that draw crowds were earlier closed.

Analysts say that the virus outbreak will push Italy back into the downturn with its economy already considered as the weakest in Europe. The country has shed 4% of GDP in back-to-back recessions for the past years and is expected to shrink by 2% this 2020.

Meanwhile, WHO clarified that calling the outbreak a pandemic, or a disease that is spreading in large regions and multiple continents, serves as an alarm for governments to take immediate measures.

“We have called every day for countries to take urgent and aggressive action… “We have rung the alarm bell loud and clear,” said WHO chief Tedros Adhanom Ghebreyesus. 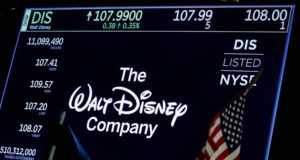 Following the unexpected announcement that Bob Iger handed off his position as CEO, The Walt Disney Company’s shares fell by 2.1% on Wednesday’s premarket trading. Reuters reported that this was due to growing concerns whether newly elected top executive Bob Chapek’s experiences are sufficient to handle the media-entertainment powerhouse. “Bob Chapek has less (content experience), […]