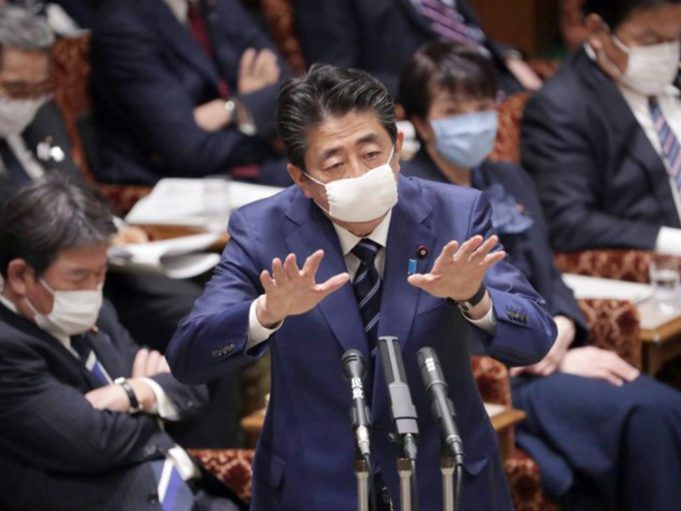 Japanese Prime Minister Shinzo Abe announced on Monday a nearly $1 trillion in stimulus to protect its economy from the damages caused by the ongoing coronavirus pandemic.

The amount which totals to $989 billion (108 trillion yen) is double the relief package unveiled during the 2008 financial crisis which valued to 56 trillion yen.

“We decided to carry out an unprecedentedly massive scale of economic package worth 108 trillion yen, or 20 percent of GDP, following the immense damage to the economy from the novel coronavirus,” Abe said.

According to reports, the staggering amount may include the 26 trillion yen-worth economic measures that were earlier launched and adopted in 2019 in the wake of tensions due to the US-China trade war.

The massive amount of government spending comes as the number of coronavirus cases in Japan continues to increase. According to Johns Hopkins University, the country has already recorded over 3,600 cases and 85 deaths.

Japanese officials view the coronavirus situation as the “biggest crisis” the global economy has faced since World War Two.

They said the package is aimed at helping businesses and families cope with the impact of the virus by giving them cash handouts. The aid will also allow tax breaks and borrowings with zero-interest rates.

Japan is the latest country to unleash an emergency financial package to stimulate its floundering economy amid the outbreak of the Coronavirus-Disease 2019 that originated from Wuhan, China. 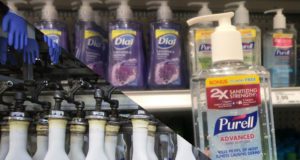 Producers of disinfectants, hand sanitizers, and rubber gloves in Malaysia are struggling to provide global requests which have ballooned due to the COVID-19 outbreak, which has now claimed more than 2,000 lives in China. Channel News Asia reported that local manufacturers of sanitizing products could not produce the expected demand because they lack materials which […]