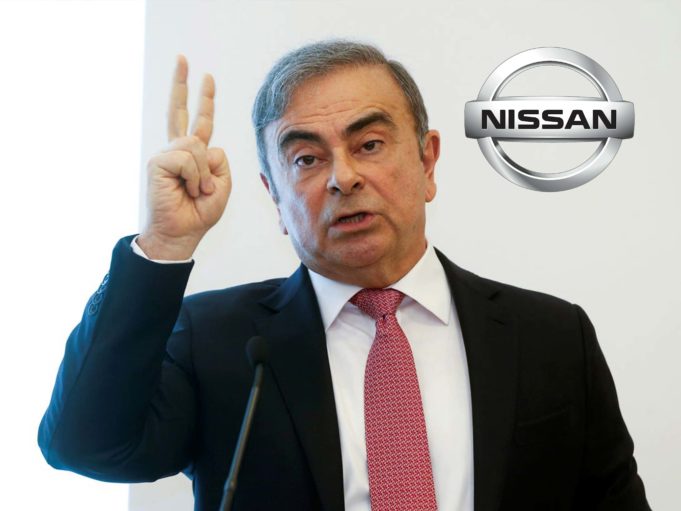 The civil suit was filed in Yokohama District Court on Wednesday in an aim “to recover a significant part of the monetary damages inflicted on the company by its former chairman as a result of years of his misconduct and fraudulent activity.”

Ghosn is accused of understating his annual income and diverting the company’s assets for personal gains and overseas activities. He allegedly spent the money on renting properties abroad and used corporate jets for trips to other countries.

Nissan said the amount of the claim is expected to increase as it seeks to recover fines and penalties it will be obliged to pay due to Ghosn’s misconduct.

The former exec is currently in Lebanon after jumping bail for criminal charges in Japan last November 2018. According to reports, Ghosn is unlikely to be arrested because Japan has no extradition accord with Lebanon.

“Nissan’s maneuvers continue: this complaint is made public on the eve of the Japanese group’s financial results,” Ghosn said in response to the lawsuit.

He has repeatedly pleaded guilty and lashed out at Japan’s judicial system which he said is “rigged.”

In return, Ghosn is pursuing claims against the carmaker which he led for two decades, over $16.4 million in lost salary.

The scandal has tarnished Nissan’s reputation and doubted its relationship with the alliance partners Renault and Mitsubishi. 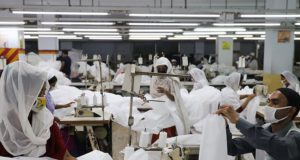 Merry Gel Sigui - April 2, 2020
0
As the coronavirus pandemic worsens, millions of workers in Bangladesh’s garment factories are being released from their respective companies without incomes.