Home Breaking News Pressure mounts on the labour market due to lockdown. 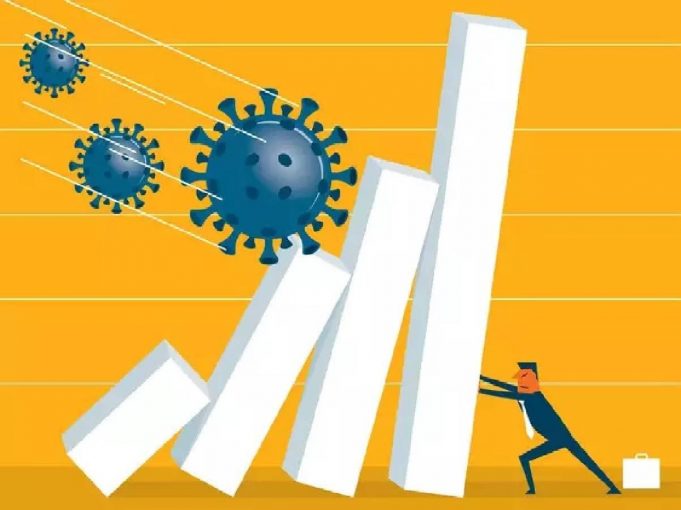 As the labour market is under pressure due to lockdown. The unemployment rate is expected to recover in the short term. Datuk Seri chief statistician, Dr Mohd Uzir Mahidin said that as most states continued to be on a recovery path. As conditional MCOs provide companies with more opportunities to continue operating at full capacity. The Malaysian workforce will continue to recover in April 2021. All follow strict standard operating procedures.

Anthony Dass, the chief economist of AmBank Group, said that although the unemployment rate improved to 4.6% in April. There is increasing pressure to increase the unemployment rate again in the future. Although MCO 3.0 is applied now the manufacturing can operate at 60 per cent throughput. Supply chain disruptions and minor business constraints indicate slowing growth and rising unemployment. “Unemployment rate may drop for about 5 years, and then decline as the pace of the economy accelerates.”

The continued quarantine will continue to affect the economy and may be a factor. That may cause some companies to relocate to their parent companies while others may relocate to other countries,” Das said 4.6 % in March and 4.7% in April, which is the lowest level since September 2020.

MCO in most states contributes to improvement. Which allows more organizations to continue operating at full capacity and comply with strict standard operating procedures. Result 12,200 jobs were created in April, bringing the total number of jobs created in the first four months of 2021 to approximately 137,000 (about 353,000 jobs lost in 2020).

Despite the increase in the labour force, the labour force participation rate (LFPR) is 68.6 per cent. Das added that although the labour market should show a positive trend in May, with the launch of MCO 3.0. Problems will arise in June, and pointed out that this may have an impact on the labour market. The expected growth rate is 4.3%, compared with 4.5% last year.

The investigation agency added that due to the increase in the number of Covid-19 cases and the reintroduction of MCO 3.0 nationwide. The labour market will shrink between May 12 and June 14. However, Dass believes that as more industries are allowed to resume operations and with the continuous support of the government. The impact will be less severe than MCO 1.0.

Despite the surge in the number of infections, the number of unemployed or LOE fell to 3,724 in May (April: 4,963). With the support of increased demand and technological cycles in developed countries, vaccination campaigns and manufacturing. The continued growth of the industry, especially in the export-related sectors,” Kenanga said.

According to the research centre, employment growth has increased for the fifth consecutive month (0.1% m/m; March: 0.4%). Although the rate has slowed. This gain is related to the rising trend of employment in the service, manufacturing, and construction industries.

In advanced economies, Kenanga has noticed a decline in the unemployment rate; for example, as employers created 559,000 jobs. The US unemployment rate in April fell to 5.8% (6.1%) in May, the lowest level since March 2020. 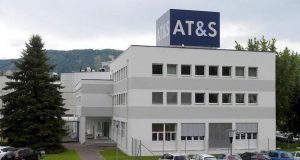