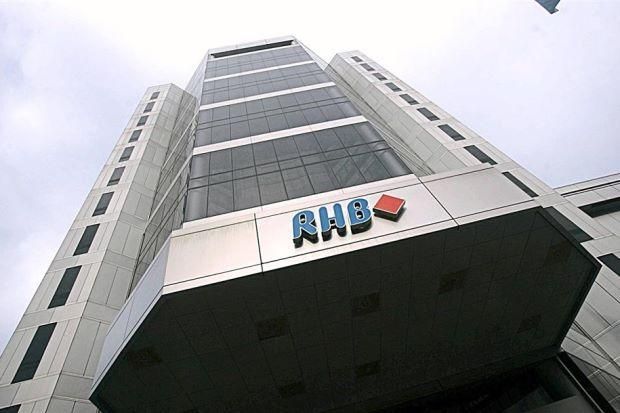 Despite the difficult operating environment, RHB Bank Bhd is on pace to achieve the majority of its key performance indicator (KPI) targets for the financial year ending December 31, 2022 (FY22).

RHB Bank group managing director and CEO Mohd Rashid Mohamad recently informed analysts during a conference call that the bank had so far surpassed four of its five KPI targets, with the CASA ratio being the only one that fell just short of the mark.

With a target price (TP) of RM7, Kenanga Research kept its “outperform” recommendation on RHB Bank.

“The group looks to surpass its initial 4% to 5% loan growth objective, led by strong progress in its retail mortgage and auto financing books. The group is on track to reach most of its headline targets.

Despite starting from a considerably weaker basis than Malaysia (less than 15% of total loans), the group also voiced higher ambitions to expand its regional operations in Singapore and Cambodia, according to the statement.

RHB Bank was given an “add” rating by the brokerage, with a TP of RM7.62 per share remaining constant. 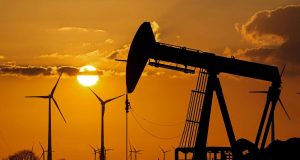 Ariel Antonio - December 6, 2022
0
As a result of OPEC+ countries maintaining their output objectives in advance of a European Union ban. The start of a price...