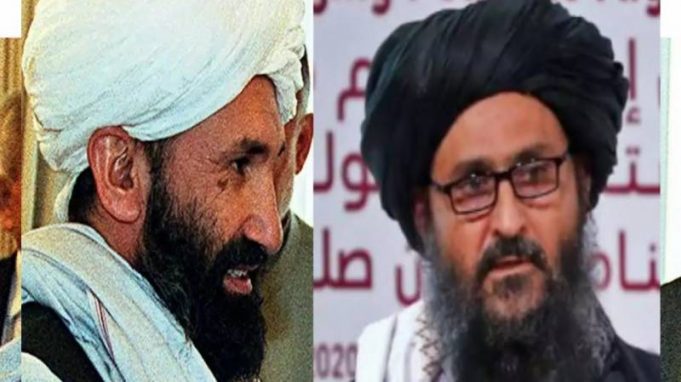 Zabihullah Mujahid while announcing the cabinet said that Muhammad Hassan Akhund will be the head of state. He is one of Mullah Omar’s closest associates and had previously served as head of the Taliban’s Shura. He is one of the four people who founded the Tehreek-e-Taliban. While Mullah Abdul Ghani Baradar will be the deputy head of state. Zabihullah Mujahid said on the occasion that the country needs to work in every sector. He said that the Islamic Emirate had decided to announce a caretaker cabinet to work in the necessary sectors.

On this occasion, Zabihullah Mujahid said, “As we have seen, the country was in crisis and the people were waiting for an institution to solve the problems of the people.” That is why the leadership of the Islamic Emirate decided to announce the cabinet. 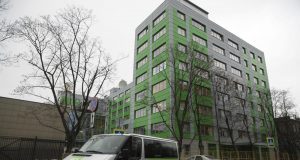 ERIKA JOHNSON - March 19, 2022
0
LONDON UK: Britain’s communications regulator revoked the license of the state-funded Russian broadcaster RT amid concern that its coverage of the war...