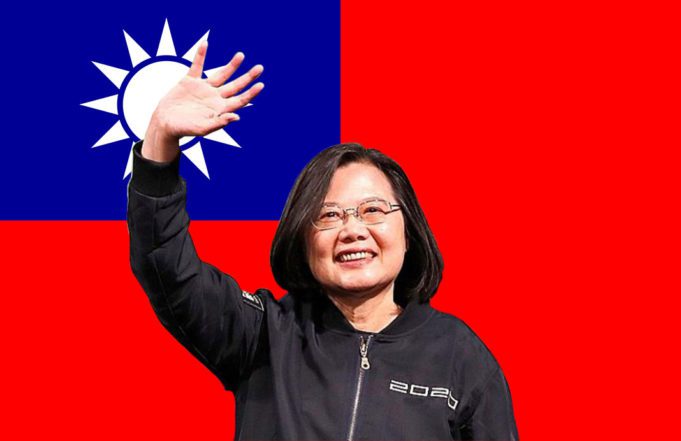 Taiwanese President Tsai Ing-Wen has secured her second term in office following a landslide victory in the January 11 elections.

Tsai, who represented the presidential race as a protector of Taiwan’s democracy, gained some 8.2 Million votes or 57% of the ballot, defeating her two challengers Han Kuo-yu and James Soong.

In the final tally, she reportedly secured 1.3 Million more votes compared to her 2016 inauguration.

The record-breaking win has proven a major rebuff in China as President Tsai strongly opposes closer ties with Beijing which claims that self-governing Taiwan must be reunited with them, forcibly if necessary.

In her victory speech, the Democratic Progressive Party (DPP) President reiterated that China must take down its threat to get the island, noting that her 23 million countrymen should be the ones determining Taiwan’s future.

Her tough stance against China was supported by those who fear Taiwan being overtaken by mainland China. Most voters chose Tsai as they have observed the way that Beijing handled pro-democracy protests in Hong Kong.

Bonnie Glaser, a Taiwan expert at the Center for Strategic and International Studies in Washington DC, said in an interview that the result of the presidential election was primarily a triumph for supporters of “democracy and freedom” because opposing Han’s Kuomintang party and the DPP were almost evenly divided.

“That tells me the people voted for Tsai, not necessarily her party…So going forward, the KMT has reason to believe that in the future, if they get their act together, they can play a role in leading Taiwan, perhaps with a better candidate and a better policy agenda,” he added.

Tsai’s reelection signals a challenging reformation of Taiwan’s government and economy amid diplomatic and military pressure from China as it continues to insist control over the East Asian island. 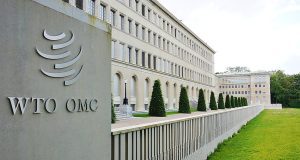 WTO warns of ‘real’ recession risk in some major economies

Ariel Antonio - November 17, 2022
0
Indonesia's NUSA DUA: The crisis in Ukraine, rising food and gasoline prices, and surging inflation have all contributed to a cloudy view...