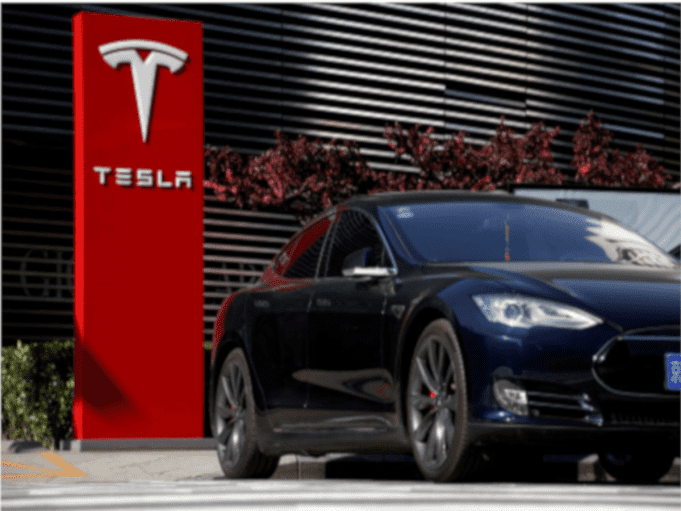 On Monday, a formal safety probe has been opened against Tesla’s auto driver system by the U.S. auto safety regulators. A number of crashes involving Tesla models and emergency vehicles led to this decision taken by the U.S.

The National Highway Traffic Safety Administration (NHTSA) reported that a total of 11 crashes have been identified since January 2018. Which included Tesla having encountered first responder scenes. And then consequently struck at least one vehicle engaged with those scenes. A total of 765,000 U.S. vehicles having autopilot built since 2014 will be taken in by the probe.

Earlier in 2017, NHTSA conducted a similar investigation regarding the autopilot issue. And it was closed without taking any action. Now it has to face backlash for not taking any action earlier. It is accused of failing to ensure the system’s safety that handles these driving tasks. And allows people to drive without keeping their hands on the steering wheel for extended periods.

After the new probe has come into action. The auto safety agency can either choose from not taking any action or demanding a recall. Which will effectively immediately put limits on how, when and where the autopilot operates. Any limitations placed on Tesla could narrow the competitive gap between Tesla’s system and established automakers. That offer similar advanced driver assistance systems.

Tesla did not reply to a request for input immediately. Tesla CEO Elon Musk has defended the autopilot system multiple times. And in April tweeted that their autopilot system cars have a ten times lower chance of getting into an accident than an average vehicle.

NHTSA has reported 17 wounded and 1 dead in the 11 accidents. It also includes the crash of December 2019 in Indiana in which a Tesla Model 3 slammed into a parked firetruck left a passenger dead. Of the total 11 crashes, 4 has been recorded this year, all included the vehicles. Which confirmed to have been engaged in either autopilot or Traffic-Aware Cruise Control as per the reports.

NHTSA has to first upgrade their investigation into an engineering analysis before it can demand a recall of vehicles. The two-step investigation process is known to often take at least a year to be completed.

As per the NHTSA, the majority of the 11 accidents occurred after dark and measures like emergency vehicle lights. Flares or road cones were found on the crash scenes. Its investigation will examine innovations that are used to monitor, assist and enforce the driver’s engagement. When the autopilot system is on while driving.

Tesla CEO Elon Musk announced Tesla’s new innovation from his Twitter account last month. When he tweeted about Tesla’s advanced camera only driver assistance system also known as ‘Tesla-vision’. He further added that the new innovation will capture turn signals, hazards, ambulance or police lights and even hand gestures. NHTSA reported that autopilot was being operated in at least three fatal Tesla U.S. crashes since 2016. 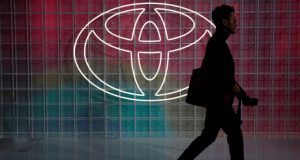 Muhammad Asim - September 13, 2021
0
Toyota Motor Corp and Honda Motor Co criticized a proposal by Democrats in the US House Representatives. The proposal was to give...