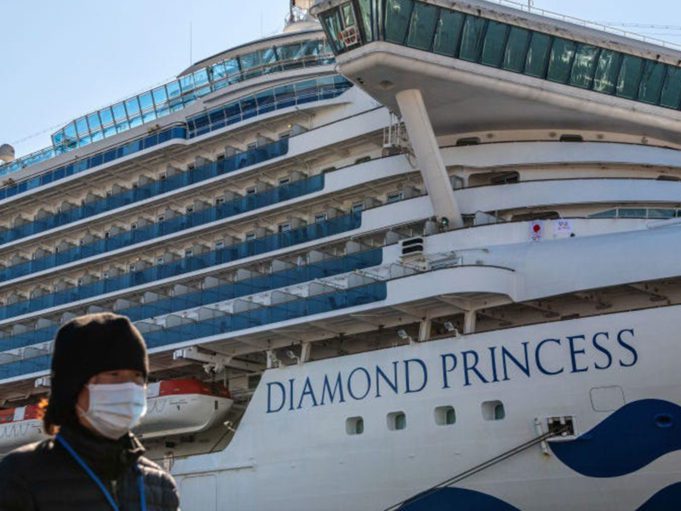 Around 500 passengers of the cruise ship Diamond Princess who tested negative and showed no symptoms of coronavirus infection were allowed to leave on Wednesday.

They were the first group who disembark from the vessel, anchored at Yokohama, Japan after a 14-day quarantine period in a bid to contain the spread of the COVID-19.

A Japanese news site, The Asahi Shimbun, reported that “the passengers were transported on buses arranged by the cruise ship operator to major train hubs such as Yokohama Station, where they were to make their own way home on public transportation.”

Meanwhile, Authorities said they will continue to test and allow uninfected passengers to leave until February 21, prioritizing the elderly who were already tested in the early stages of the crisis.

But those who tested negative but have shared cabins with infected people will have to stay onboard for additional quarantine and will only be allowed to disembark by February 22 at the earliest.

The quarantine measures imposed on February 5 by the Government of Japan was heavily criticized as the number of infected individuals grew rapidly per day.

More than 3,700 people were initially on board the ship and at least 624 of them were reportedly infected as of Wednesday. This, according to analysts make the vessel the largest cluster of virus infection outside mainland China.

Japanese officials have repeatedly defended their initiative and said that “the majority of infections likely occurred before the quarantine period,” according to BBC news.

Covid-19 has already killed over 2,000 people in China and the official count of infected individuals around the world has now exceeded 75,000. 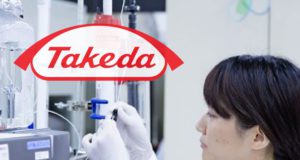 Japan’s largest drugmaker Takeda Pharmaceutical Company announced that it is currently developing a drug that could treat the coronavirus infection. Takeda is working on a kind of “plasma-derived therapy” that has been proven to cure severe acute viral respiratory infections and might as well be effective for the Coronavirus Disease 2019 (COVID-19). The researchers said […]