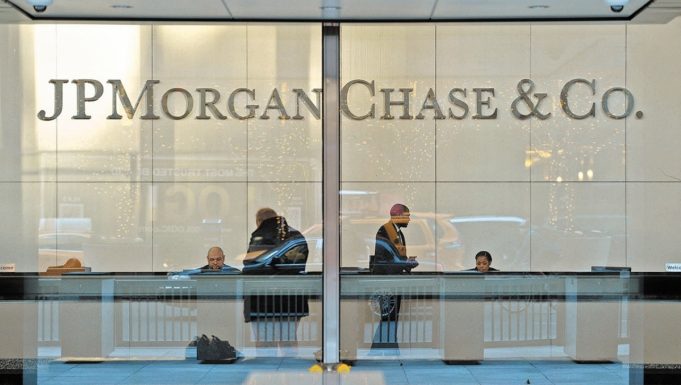 According to CEOs, the largest US banks are preparing for a poorer economy next year as inflation threatens consumer demand.

Jamie Dimon, the chief executive of JPMorgan Chase & Co, told CNBC that while businesses and consumers were in good shape. That situation would not persist for very long as the economy weakens and inflation reduces consumer purchasing power.

“Those things might very easily derail the economy and lead to this mild to hard recession,” he claimed.

According to him, consumers have excess savings from pandemic stimulus programs of US$1.5 trillion (RM6.6 trillion). But they may run out in the middle of 2023.

Dimon added that after hiking the benchmark interest rate to 5%. The Federal Reserve might take a break for three to six months.

However, that “may not be sufficient” to reduce the high inflation rate.

The US central bank last month increased interest rates by 75 basis points to 3.75% to 4% during its fourth straight meeting. But it also hinted that it would switch to lower increases at its next meeting.

The day after a group of top bankers discussed the dangers to the economy, shares of major banks dropped precipitously.

Goldman Sachs Group Inc., Morgan Stanley, and Citigroup Inc. all had declines of over 2%. While Bank of America lost more than 4% of its value.

At a financial conference hosted by Goldman Sachs, Bank of America CEO Brian Moynihan informed attendees that the bank’s research indicated “negative growth” in the first quarter of 2023 although “mild” would be the contraction.

According to Moynihan, the lender’s investment-banking fees would likely drop by 55% to 60% in the fourth quarter. Compared to the same period last year, although trading revenue will probably increase by 10% to 15%.

David Solomon, CEO of Goldman Sachs, stated at the same conference that “economic growth is slowing.” “Our clients sound quite cautious when I speak with them,”

According to him, the employment market in banking is still “surprisingly tight” and talent rivalry is “as fierce as ever.”

However, some banks are laying off employees.

According to a person acquainted with the company’s plans, Morgan Stanley has cut around 2% of its staff.

About 1,600 roles would be affected by the layoffs. Which follow workforce reductions at Goldman and Citigroup and were first reported by CNBC.

On other parts of Wall Street, BlackRock Inc., the largest asset management in the world, has suspended hiring aside from for essential positions, according to chief financial officer Gary Shedlin.

We’re making an effort to be a little more cautious, he said. 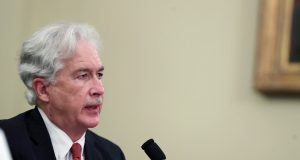 JAMES ROBERTO - January 21, 2023
0
Washington, D.C. According to a U.S. official, Volodymyr Zelenskyy and CIA Director William Burns met in Kyiv last week. This was the...