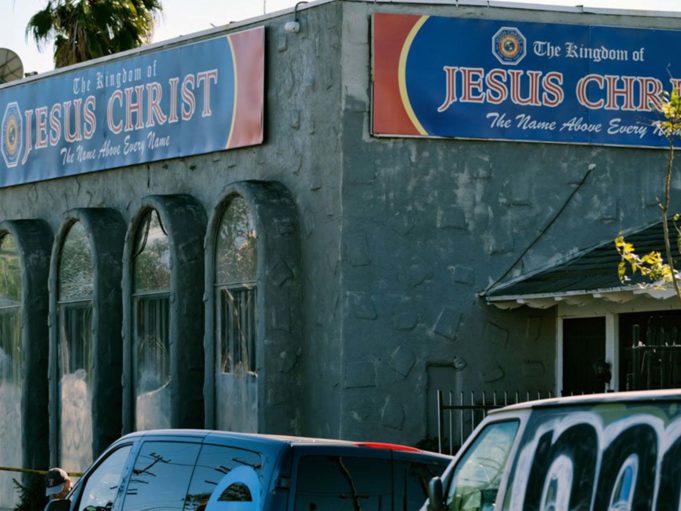 Three top administrators of a Philippine-based church were indicted by an American federal grand jury for alleged immigration fraud and labor trafficking.

Guia Cabactulan, Marissa Duenas and Amanda Estopare of the Kingdom of Jesus Christ Church (KOJC) were accused of illegally obtaining visas and immigration documents for church members to enter and remain in the United States.

This, according to the indictment, was done by the trio “to prevent and restrict…KOJC workers’ liberty to move and travel in order to maintain the labor and services of KOJC workers, some of whom were and had been a victim of a severe form of trafficking.”

The defendants also forced other members to solicit donations for a fake charity that appeals for help for impoverished Filipino children.

US authorities said that only few KOJC members knew they were entering the U.S. to be fundraisers while others were brought there under false pretenses, being told that they will only perform in church concerts.

“Other KOJC workers were unaware of the actual purpose until they were forced…to solicit on the streets nearly every day, year-round, working very long hours, and often sleeping in cars overnight, without normal access to over-the-counter medicine or even clothes.”

Based on the reports, the defendants required the workers to meet fundraising quotas and received little or no pay for their hard labor. While the productive performers, known as “assets,” were forced to obtain student visas or enter into sham marriages with fellow KOJC members so they could stay in the US.

The three church leaders, arrested on January 29, were charged with alleged conspiracy to commit a series of offenses –including trafficking with respect to forced labor, document servitude, immigration fraud and marriage fraud.

They remain in federal custody and are scheduled for an arraignment on the indictment February 20 in U.S. District Court in Los Angeles.

If found guilty, the Filipino church leaders will be sentenced to five years in federal prison. 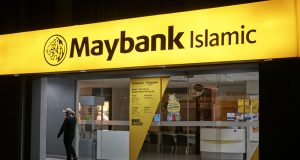 Maybank to facilitate the trading of shariah-compliant securities on Bursa under...