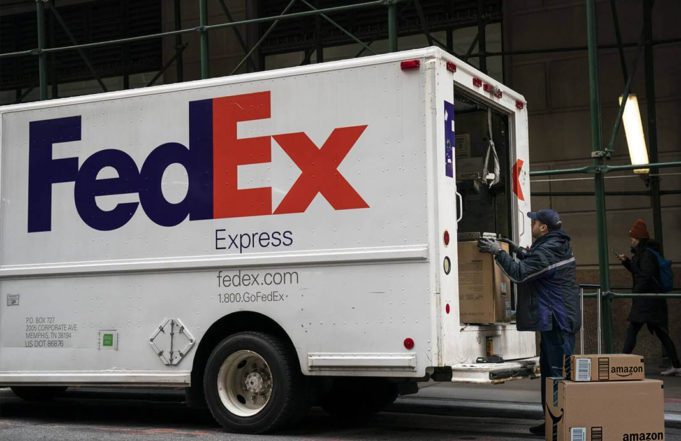 The E-commerce company Amazon announced that its third-party sellers can start using FedEx’s ground delivery as it has already lifted its ban that took effect last month.

Amazon temporarily suspended access to the courier company’s service during 2019 Holiday season due to its poor performance.

FedEx was allowed to officially resume its Ground and Home services at Amazon on Tuesday after it has reportedly met the delivery requirements.

“This is good news for our mutual customers who have come to rely on the FedEx Ground offering,” an Amazon spokesperson said.

Following Amazon’s announcement, the shares of FedEx went up as much as 3% that day.

Prior to the ban in December, tensions between the two companies have been reported because FedEx declared its plans to close ties with Amazon and considered it as a competitor.

Amazon threatened FedEx and another logistics company, UPS, by establishing its own delivery network.

Merry Gel Sigui - January 17, 2020
0
Tesco's plan to sell its Asian assets may face scrutiny due to the new anti-competition regulations imposed by...