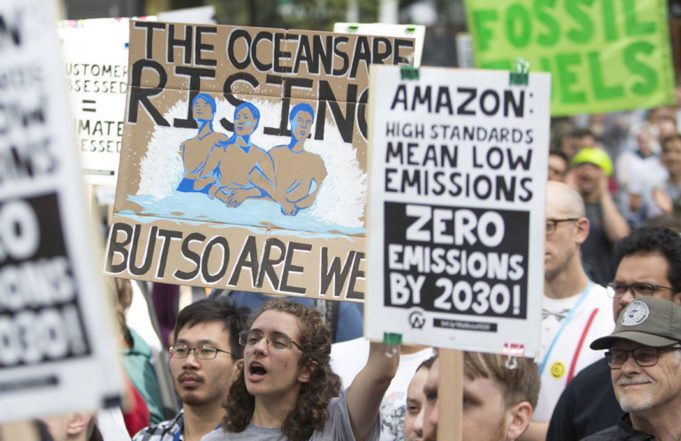 Multinational tech company Amazon allegedly threatened to fire some employees who spoke out negatively about its environmental policies.

This was claimed by Amazon Employees for Climate Justice noting that “some employees had been contacted by Amazon’s legal and human resources teams and questioned about public comments they had made.”

Prior to this, some workers protested that the tech giant should take significant efforts to reduce the ill effects of climate change by targeting zero emissions by the end of the decade.

The climate change activists also requested Amazon to set a boundary on its work with fossil fuel firms and stop backing anti-environmentalism politicians and high-ranking officials.

Amazon was quick to answer in an interview with BBC News and said that its policy on employees who make public comments has long been implemented.

“As with any company policy, employees may receive a notification from our HR team if we learn of an instance where a policy is not being followed,” the company said.

Last year, thousands of the tech giant’s employees took to the streets to join the Global Climate Strike following the announcement of Amazon chief executive Jeff Bezos that they will soon adopt the use of renewable energy. 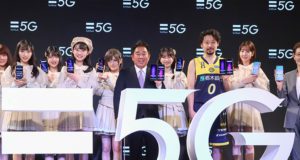