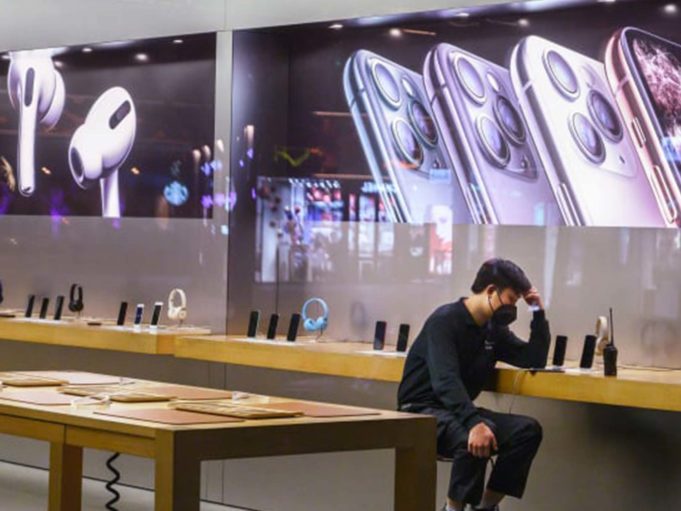 American multinational technology firm Apple said during the investor update that it will not meet its target earnings for March as its production and sales were affected by the disruption in China.

For the second quarter to March, Apple had forecast revenue between $63.0 billion and $67.0 billion. But it has confirmed that even the lower end of this range won’t be hit due to the impact of the Coronavirus disease 2019 (COVID-19).

The company furthered that there will be supply constraints for iPhones and other Apple products. It said that despite the reopening of some stores in China, the customer traffic remains low.

“Work is starting to resume around the country, but we are experiencing a slower return to normal conditions than we had anticipated. As a result, we do not expect to meet the revenue guidance we provided for the March quarter,” the iPhone maker said in a press release.

The tech giant ensured that the disruption in their business is “only temporary” noting that “Apple is fundamentally strong.”

For now, Apple said it is more concerned about the safety of its workers that’s why it is gradually reopening its retail stores in the mainland.

“Our first priority — now and always — is the health and safety of our employees, supply chain partners, customers and the communities in which we operate. Our profound gratitude is with those on the front lines of confronting this public health emergency.”

Media reports claimed that Apple is the first major US company to confirm that the deadly epidemic will hit its finances with some 42 stores forced to shut operations.

According to analysts, COVID-19 may cut demand for smartphones by half in the first quarter in China as it is the world’s largest market for the said devices. 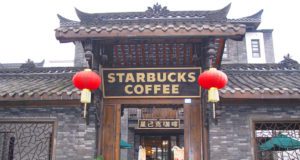 Starbucks sales hit as 2,000 stores in China shut amid coronavirus

World’s largest coffee chain Starbucks closed more than 2,000 branches in China and became the first major American company to warn of sales hit due to the deadly coronavirus. Reports claimed that the figures represent half of Starbucks’ total stores in China, its biggest market outside the United States. It was in 1999 when Starbucks […]