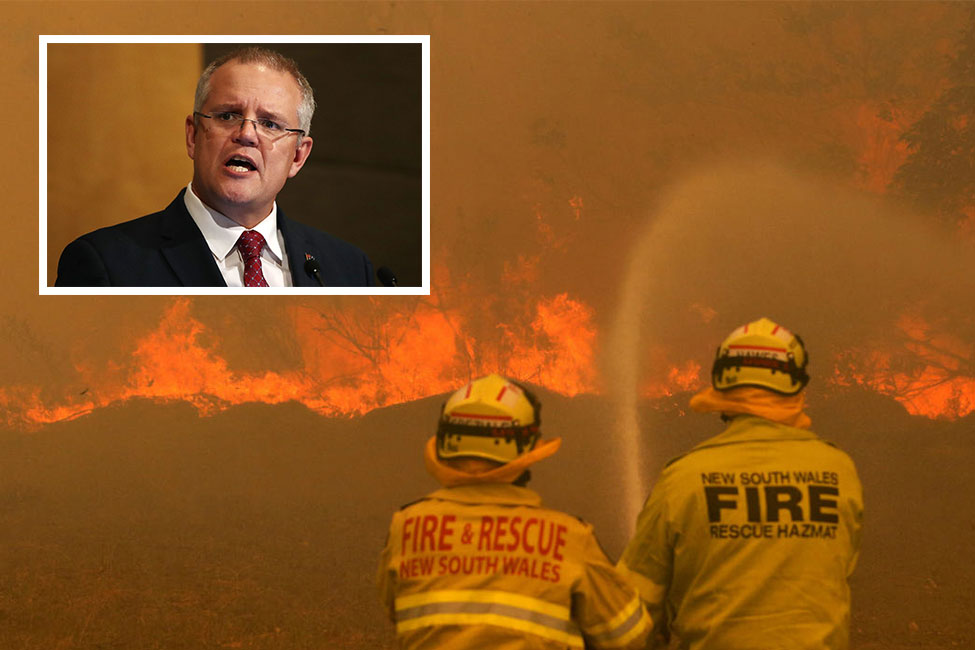 Australia’s Prime Minister Scott Morrison has faced criticisms after taking a vacation as bushfires raged in their country that resulted in the death of some people.

Morrison, along with his family, reportedly took a pre-Christmas Holiday in Hawaii, leaving Deputy PM Michael McCormack as the acting PM for days.

In a press conference shortly after returning back home, PM Morrison expressed his regret for being away as south Australia battles hundreds of fires.

“If you had your time over again and you had the benefit of hindsight then (you’d) have made different decisions,” he said.

Morrison returned with several fires scorching at an emergency level across Australia’s most populous state New South Wales as well as Victoria and Queensland.

The long-running fire crisis has led to the amplified severity of air pollution and swelter temperatures in most parts of the country.

Experts from the Bureau of Meteorology said that despite bushfires being endemic in Australia, the fires now come more frequent and worse due to extreme weather phenomena such as drought.

In an effort to put an end to the bushfire crisis that destroyed lives and infrastructures, protesters have initiated climate actions and calls to curb the country’s coal industry but Morrison regarded these as “reckless.”

“What we won’t do is engage in reckless and job-destroying and economy-crunching targets which are being sought,” the PM said, defending the lucrative coal trade. 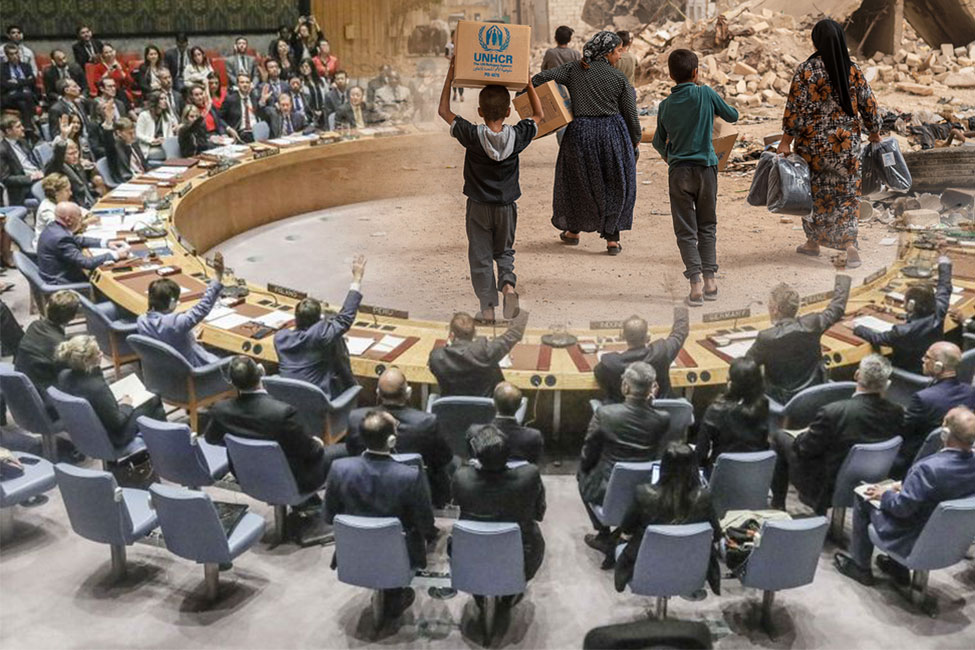 Merry Gel Sigui - December 24, 2019
0
The Government of Canada and other countries involved in the United Nations Security Council condemned Russia and China for leading the veto of a resolution to...