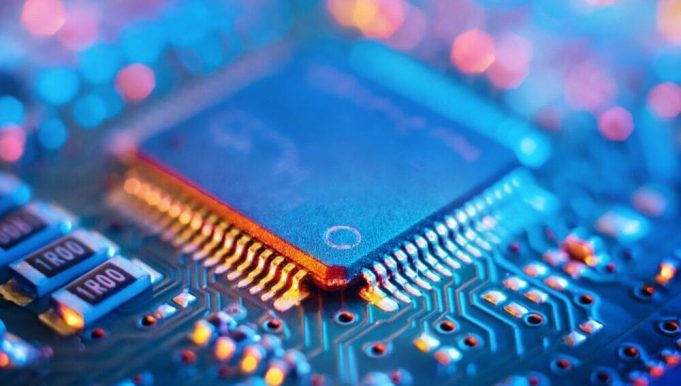 The semiconductor chip shortage is putting the brakes on automakers. Due to chip shortage, automakers industries are not able to complete the needs of people. Because of lower production and plant closures. The result of this shortage is a sudden hike in the prices of automobiles and electronic items. An expert from AlixPartners added that effective strategies in this area will include: “Long-term forecasts, strategic buffers, early warning systems, and part design are tools and techniques that can play a more active role in many product delivery levels.”

This shortage occurs due to the growing demand for desktops, mobiles, tablets, etc, in the Covid-19 pandemic. And in some cases industries were hit by natural disasters. It is expected that this shortage remains till 2022.

The expected revenue of the auto market in 2021 is approximately US$2.1 trillion. Compared to US$1.65 trillion in 2020, which will subtract a loss of US$100 billion in revenue.

Due to the semiconductor chip shortage, many automakers industries companies changed their strategies to compete with this famine. Volkswagen has decreased production in Germany. Plants that make sedans and other internal combustion models.

Daimler-Mercedes division is supplying lean chips for its more expensive models, such as the company’s EQS luxury electric car launched this month, which is expected to sell for approximately US$100,000. This classification caused Daimler to temporarily close its factories producing C at a lower price in Germany.

Ford closed an SUV factory in Kentucky for a week and another factory in Germany for a month. Researcher IHS Market said that in the first quarter alone, 628,000 cars, accounting for 3% of global production, will be shot down.

This failure leads to the loss of millions of vehicle sales – a bad sign for the future.

NXP Semiconductors CEO Curt Sievers: The transition to electric vehicles is faster than expected, and the demand for automotive chips is increasing.

The U.S. and the European Union have stated they need to be greater self-reliant with regards to semiconductors because the sizable majority of the world’s chips are made in Asia.

The current semiconductor shortage may not be the last. Day-to-day development in technology leads to more use of semiconductor chips. It’s expected that demand for these chips will increase double in the coming few years.

To meet the present global needs many alternatives are coming in front with their technology.

Nissan is cancelling navigation systems that are usually installed on thousands of cars due to bottlenecks. Ram no longer equips its 1,500 trucks with standard smart rearview mirrors that can track blind spots. Renault has stopped providing large digital screens on the back. 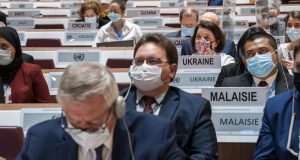 UN to vote on suspending Russia from the rights council.

JAMES ROBERTO - April 7, 2022
0
UNITED NATIONS: The U.N. General Assembly will vote on whether to suspend Russia from the U.N.’s premier human rights body. The move...