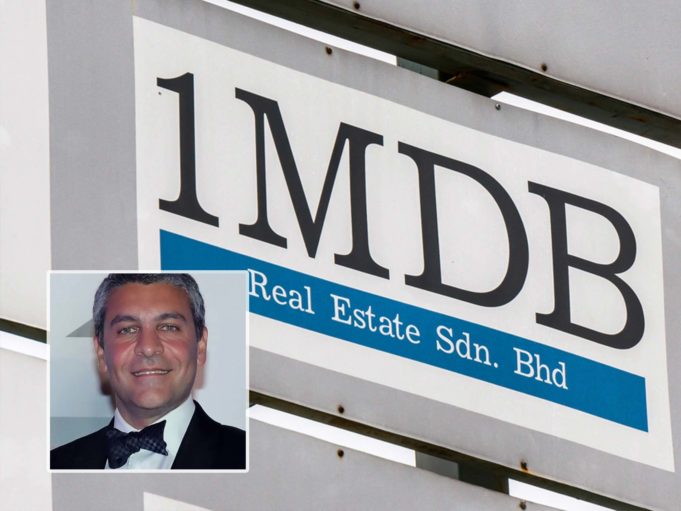 A senior executive of Goldman Sachs Group was permanently banned from working in the banking industry after he was found to have a role in the multibillion-dollar fraud in Malaysia.

The US Federal Reserve Board punished Andrea Vella for engaging “in unsafe and unsound practices” by allegedly arranging bond issues for 1Malaysia Development Berhad (1MDB).

According to the regulators, Vella did not disclose information about Malaysian financier Low Taek Jho’s involvement in the bond offerings despite knowing that Low was a “person of known concern” to Goldman.

“Vella was responsible for providing full and accurate information to (Goldman’s) committees reviewing the complex financing transactions and appropriately supervising financing personnel working on the transactions,” read the statement released by the Fed.

Both Malaysian and US authorities have accused Low of masterminding the theft of billions from 1MDB which was originally initiated by former Malaysian Prime Minister Najib Razak who remains in a probe for pocketing government funds.

Vella remains unreached for comment but his lawyer has earlier issued a statement that explained the former’s agreement to the limited settlement in order to end proceedings against him that greatly affects his family and therefore move on to the next stage of his career.

“After years of exhaustive investigation, the Federal Reserve neither alleges that Mr. Vella knew anything about the bribes and kickbacks that have been alleged about others nor seeks to impose a fine — precisely because Mr Vella in fact did not know about such conduct,” the statement read.

Two former colleagues of Vella have also been banned in the securities industry for engaging in similar roles and helping loot funds from 1MDB.

The New York-based investment bank is still in ongoing discussions with the Justice Department over a settlement for its role in the bond deals where it allegedly sacked about $600m earnings. 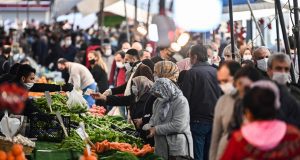