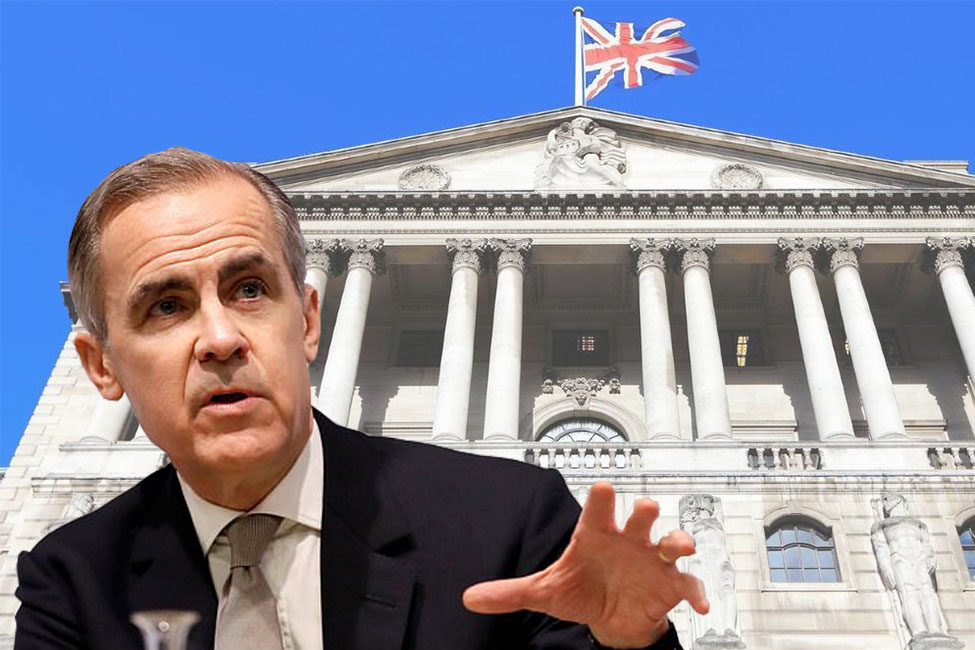 The Bank of England’s security was breached as an audio of its press conference got hacked and was accessed by high-speed traders, minutes before the scheduled broadcast, in their attempt to make a profit advantage.

Reports claim that having advance access to the audio feed of BOE Governor Mark Carney could have given hedge funds a competitive boost over their rivals as the value of pound and gilts were tackled by the official.

Most companies are said to implement lucrative strategies by investing in unconventional computer programs that allow them to execute numerous transactions even in less than a second.

The BOE explained that recorded audio was only intended to be used in case a problem in the video occurs. Unfortunately, their back-up communications system got hijacked, allowing the audio to be shared illegitimately.

In their
statements, the BOE said the third-party supplier has already been barred from
getting access to the most recent and future press conferences.

They
have also referred the controversial issue to the Financial Conduct Authority
(FCA) and asked regulators to conduct further investigations.