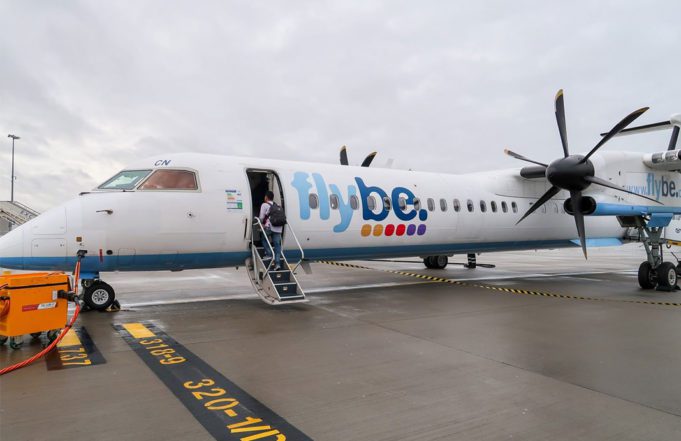 The England-based airline Flybe has maintained normal flights despite media claims that it is currently in talks over emergency financing following huge losses.

Flybe refused to give any comments about the circulating speculations. Its spokeswoman only insisted that they are ensuring smooth operations despite the rumors on collapse threat.

“Flybe continues to focus on providing great service and connectivity for our customers, to ensure that they can continue to travel as planned,” she explained.

A similar statement was also released by the two mentioned public departments. It said: “We do not comment on speculation or the financial affairs of private companies.”

In February 2019, the embattled carrier has been saved after being bought by a consortium comprised of the Virgin Atlantic, Stobart Group and Cyrus Capital.

The group paid £2.2m for Flybe’s assets and operations after it was put on sale due to its low fiscal results driven by the increased fuel costs and weakened client demand.

Brian Strutton, the General Secretary of the British Airline Pilots’ Association (Balpa), demand the owners of Flybe to stop hiding and make clarifications about the issue.

“I am appalled that once again the future of a major UK airline and hundreds of jobs is being discussed in secret with no input from employees or their representatives,” he said.

Flybe which was officially founded in 1979 will put its 2,000 employees at risk once the last-ditch negotiations fail, reporters said. 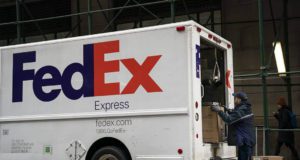 Amazon authorizes sellers to use FedEx after lifting its ban

Merry Gel Sigui - January 18, 2020
0
The E-commerce company Amazon announced that its third-party sellers can start using FedEx’s ground delivery as it has already lifted its ban...