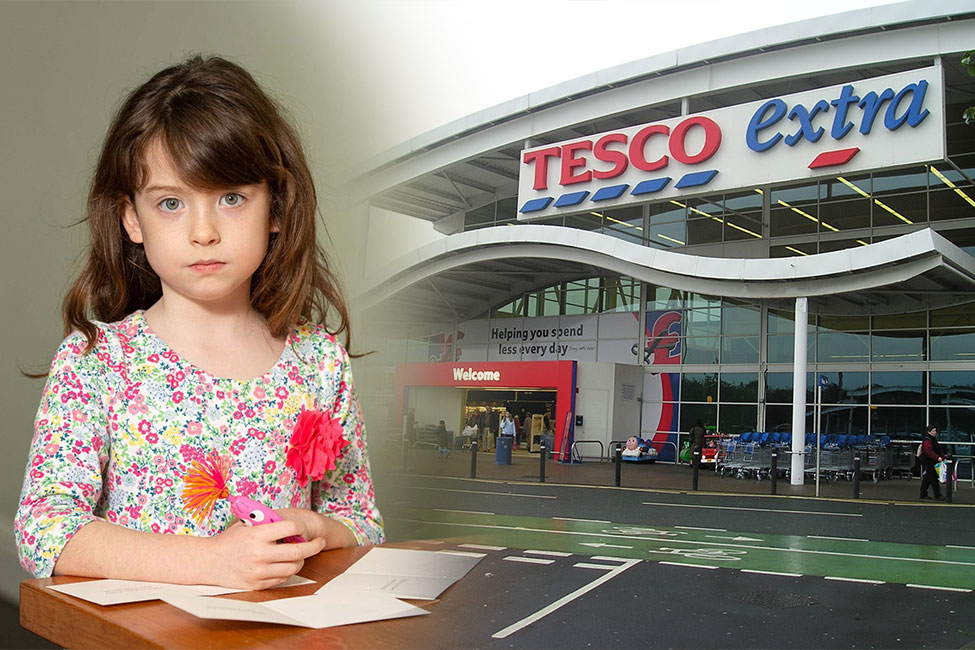 Tesco, a U.K.-based grocery chain, has stopped its production of Christmas cards at a Chinese factory following claims of alleged prison labor.

According to reports, foreign prisoners were forced to help create charity Christmas cards. This came to light when a six-year-old girl from south London named Florence Widdicombe found a card that already has a text on it.

The card read: “We are foreign prisoners in Shanghai Qinqpu prison China forced to work against our will. Please help us and notify the human rights organization.”

Ben Widdicombe, Florence’s father, said that they first thought that the message was just a “prank” but later realized that it was potentially serious.

The alleged Shanghai prisoner also asked in the letter that whoever receives it must notify Peter Humphrey.

“So I felt very shocked, but also a responsibility to pass it on to Peter Humphrey as the author asked me to do,” Ben added.

Peter Humphrey is a former British journalist who was detained for 23 months at the same Qingpu prison in China.

Upon getting notified by Ben, Humphrey took the story to the Sunday Times. The former writer also said in another interview that he knows the person behind the letter but the identity won’t be divulged to ensure the safety of the inmate.

“So this was written by some of my cellmates from that period who are still there serving sentences. I’m pretty sure this was written as a collective message. Obviously one single hand produced this capital letters’ handwriting and I think I know who it was, but I will never disclose that name,” Humphrey explained.

For their part, Tesco said, “We abhor the use of prison labor and would never allow it in our supply chain.”

Shocked by the allegations, Tesco has immediately suspended the production at Zheijiang Yunguang Printing and launched an investigation into the factory. 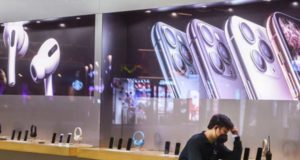 Merry Gel Sigui - February 18, 2020
0
American multinational technology firm Apple said during the investor update that it will not meet its target earnings for March as its production and...