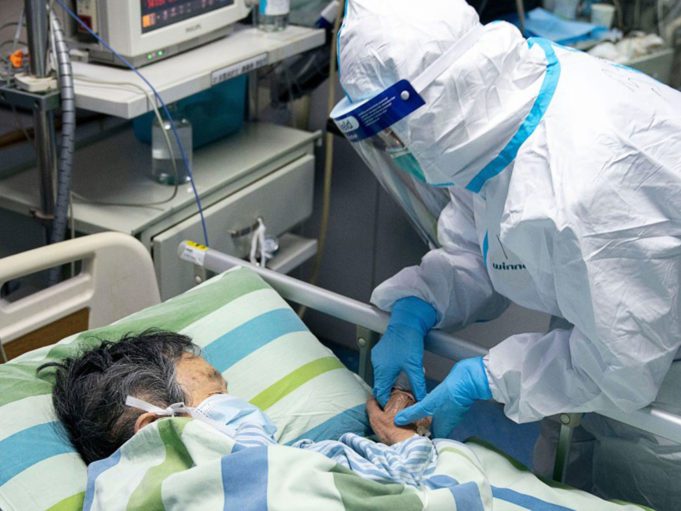 Thousands of people and experts around the world are criticizing China for withholding vital details and tough measures to control the outbreak of the 2019-novel coronavirus.

Chinese scientists failed to share the virus itself to the World Health Organization despite being able to publicize the genome sequence of the virus.

Global experts said that if China was only quick to release the virus to the international community, then the outbreak could have not spread across the globe and the lives of hundreds of Chinese could have been saved.

Many concerned individuals now question why China opted not to release the virus whereas a team of scientists from Melbourne, Australia was able to immediately make a copy of the virus from the sample of an infected patient that was only sent to them.

Social media users and critics have expressed dismays over China for allegedly letting the virus spread instead of taking measures to stop and treat the SARS-like plague.

It could be remembered that during the SARS disaster in the early 2000s that killed almost 800 individuals, Chinese journalists, intellectuals and other critics helped shame Beijing into opening up about the deadly disease.

The Australian scientists are now praised for making a significant breakthrough as the replication of the virus could now be used as control material for testing and will be a game changer for diagnosis as it will help in the creation of trial vaccines.

“Having the real virus means we now have the ability to actually validate and verify all test methods, and compare their sensitivities and specificities,” Dr. Julian Druce, the laboratory head of Australia’s Doherty Institute virus identification, said.

Some people believe that the outbreak was possibly planned by China as patent documents circulating on the web confirm that Chinese experts have been aware of the virus for several years.

The Washington Times recently released an article stating that the lethal animal virus epidemic was possibly created in a Wuhan laboratory which has connections to China’s covert biological weapons program.

Meanwhile, the Australian experts assured that their discovery will be shared with the World Health Organization and laboratories in different nations as it strives to effectively combat the virus which has stricken thousands and killed hundreds. 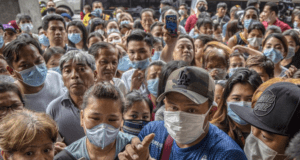