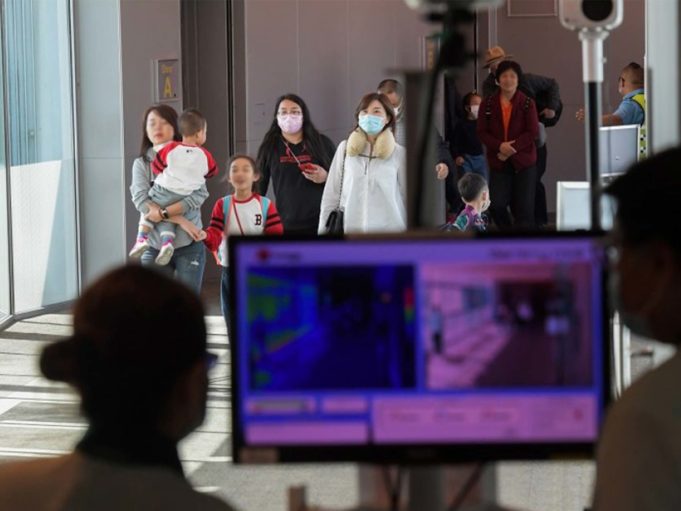 The United States Government said China has not yet accepted the offer of assistance of Trump’s administration to combat the coronavirus.

America has repeatedly offered to send its medical and public health experts to China as the virus outbreak continues to spread across the globe.

“The United States has taken decisive action to protect Americans from the threat of a fast-moving coronavirus while offering help to China,” said President Donald Trump in a media interview.

Trump said his country has already “shut down” the virus that can be significantly attributed from his declaration of a public health emergency and ban on foreign nationals who have traveled from China.

In a separate interview, National Security Adviser Robert O’Brien said they appreciate China’s improved transparency about the novel coronavirus compared to the previous crises but also expressed hope on their acceptance of the US offer of tremendous expertise.

“This is a worldwide concern — we want to help our Chinese colleagues if we can…We’ve made the offer and we’ll see if they accept,” he added.

The officials of the US’ Centers for Disease Control and Prevention remains unwelcome in China but have been sending help to Kazakhstan to guard them against the spread of the virus.

Meanwhile, Taiwanese officials have also expressed willingness to provide necessary assistance to China and requested them to allow some 400 Taiwanese to evacuate from Wuhan.

According to reports, China has not permitted Taiwanese to fly out of the lockdown cities as the government considers them as “Chinese citizens.”

Taiwan’s Mainland Affairs Council Deputy Head Chiu Chui-cheng said: “If the mainland side really values the rights and interests of Taiwanese, it should respond to the government’s calls as soon as possible.”

The Taiwanese officials said they are dismayed that China has not yet responded to their help offer and request for evacuation. 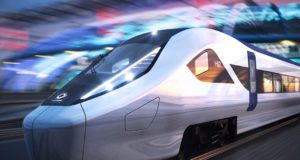