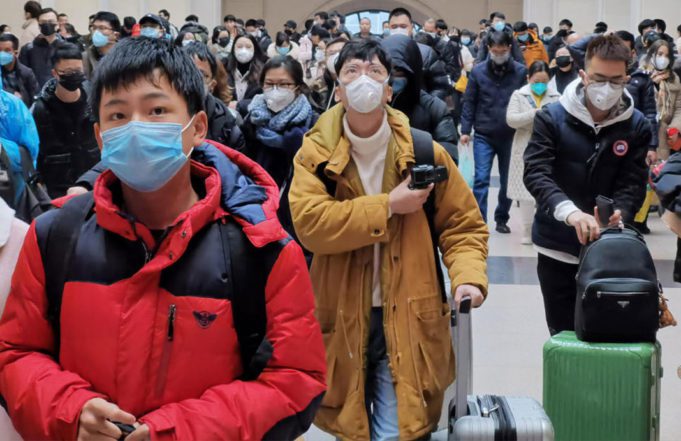 The Chinese government on January 23 ordered to put Wuhan City on lockdown to prevent the spread of the novel coronavirus (nCov).

Wuhan City, which has an 11 million population, is at the center of the SARS-like virus that killed more than a dozen of Chinese citizens and has infected hundreds of people not only from the world’s most populous country but as far as Thailand, Taiwan, Japan, South Korea, Mexico, and the United States.

Media reports said that the city’s entire population will be in effective quarantine as all modes of transportation out of Wuhan, including flights, railways, bus, subway and ferry services were all shut.

The announcement was made by the authorities just one day before China’s massive Lunar New Year holiday amid ongoing talks with the World Health Organization who has yet declared the condition as a global emergency.

Until such a declaration, China remains to have the key control to implement measures and restrictions to contain the virus. The designation from WHO will likewise require all affected countries to be transparent in reporting cases related to nCov.

Video footages that were taken in Wuhan showed that extreme measures are currently taken in the area, with health staffs wearing full protective gears and nurses interacting through the glass with handheld radios.

Meanwhile, reporters who left Wuhan before the lockdown said that almost every person in the airport wore a mask, similar to the situation when the SARS crisis hit in the early 200s. Then upon landing in Beijing terminal, airline workers scanned the crew for fevers.

Medical experts say that the nCov comes from the same family as the 2002-3 SARS virus in China. This deadly pandemic eventually swept through the world, leaving 800 people killed and Asian economies smacked. 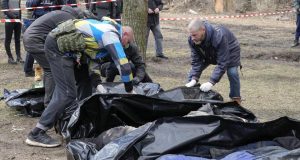