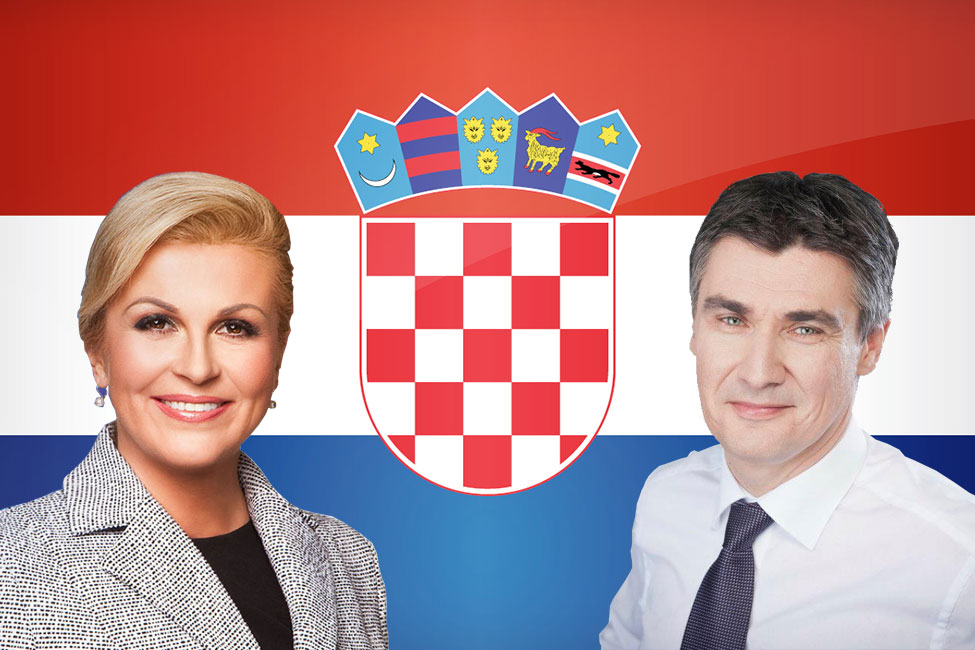 For the second time in a row, Croatians need to choose their next President during the scheduled runoff on January 5. This, after no presidential candidate was voted by the majority in the first round of the election held December 22.

The voting was held only two days prior to the takeover of Croatia to the European Union presidency for the first time as the ruling conservatives hope to hold on power ahead of assuming the EU chairmanship.

Critics also criticized the government for setting the first election three days before Christmas as a huge number of the population travel abroad for Holidays.

On Sunday, nearly 4 million voters chose from 11 candidates but only the three with the highest votes were hailed as serious contenders.

With around 24% of votes, rightwing musician Miroslav Škoro placed third.

Reports said that the conservative president and the leftist PM will advance to round two of the Croatian presidential elections first week of 2020.

According to analysts, Kitarović, despite ranking only second, could still be preferred by majority in the runoff because the other right-leaning opponents would no longer be in contention.

Kitarović, the first woman President of Croatia, described the first round as a 10-on-one battle. She asked supporters and those on the right to unite behind her candidacy in the second round.

For his part, Milanović said that the better one should be considered for the country’s highest post and he shared that he actually thinks he is better. He furthered that he hopes to have a civilized race rather than a battle as their country has long been divided by two party lines.

Aside from undertaking the ceremonial presidency rites, the next Croatian leader has a crucial role to take as he or she shall oversee Britain’s departure from the bloc and the post-Brexit trade talks.

Japanese automaker Toyota is forced to recall more than three million vehicles worldwide over fuel pump flaws that could cause the engines to fail. It has recently recalled 1.2 million line-ups of its namesake as well as Lexus models in the United States. The vehicles include cars, minivans, SUVs and trucks which have fuel pumps […]