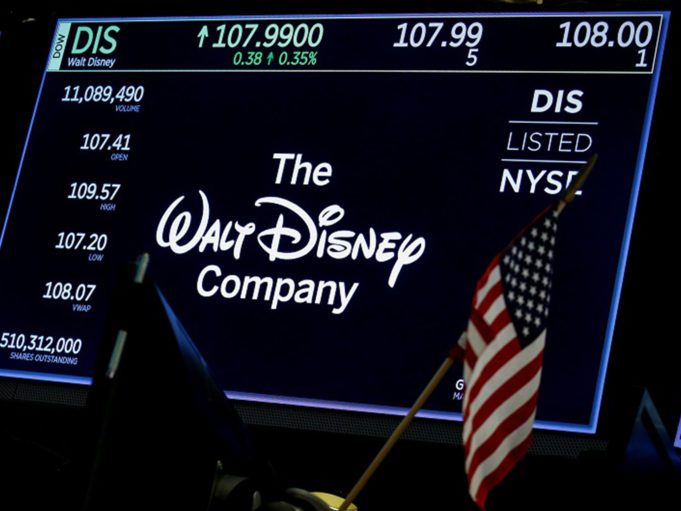 Following the unexpected announcement that Bob Iger handed off his position as CEO, The Walt Disney Company’s shares fell by 2.1% on Wednesday’s premarket trading.

Reuters reported that this was due to growing concerns whether newly elected top executive Bob Chapek’s experiences are sufficient to handle the media-entertainment powerhouse.

“Bob Chapek has less (content experience), having spent his Disney career in distribution of content and/or the physical world of parks, retail, and consumer products (ie, minimal storytelling, despite the fact that even he says that storytelling is at the center of Disney’s value proposition),” Needham analyst Laura Martin told Reuters.

Iger’s successor takes the top job after recently heading Parks, Experiences and Products.
While others doubted his inability, Wall Street and some analysts expressed positive outlook about the company’s transition to a new CEO.

They said that this shocking move finally concluded “years of speculation” on who would take over the now undisputed Hollywood leader that was built by Iger through successful purchases of major entertainment assets.

Analysts at broken Cowen said Chapek should prepare to “face some immediate challenges including building on the early success of Disney+ and charting a strategy for Hulu to be profitable.” 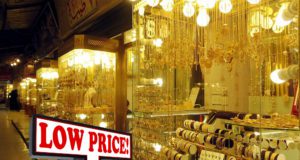 Vietnam cuts gold prices due to decline in demand

Merry Gel Sigui - March 14, 2020
0
While gold rates saw a plunge in the global market this week, the makers of the precious metal in Vietnam had to...