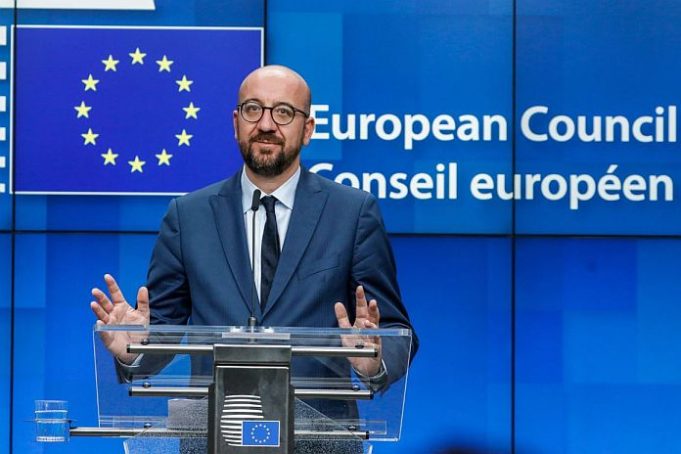 BRUSSELS: The European Union announced on Thursday that it had agreed on a fresh round of sanctions meant to increase the pressure on Russia over the war in Ukraine.

The plan is not open to the public. The acceptance was after days of discussion. At a gathering of the ambassadors of the 27-nation bloc in Brussels as EU leaders were nearby for a summit.

The package would be complete and by the written procedure on Friday. According to the Czech Republic, which now holds the rotating presidency of the EU Council. No unforeseen problems were anticipated prior to the information being made public in the bloc’s legal documents.

French President Emmanuel Macron said, “We know these sanctions are effective. They should be accompanied by financial, military, and humanitarian aid to Ukraine. They are progressively having an effect, including on Russia’s ability to manufacture and replenish its arsenal.”

As part of the latest round of sanctions, the European Commission, the executive arm of the EU. Last week proposed travel bans and asset freezes on over 200 additional Russian officials and military officers. It wasn’t apparent if the recommendations alter during member-country negotiations.

Ministers in the administration, parliamentarians, regional governors, and political parties were all the subjects of the most recent sanctions recommendations. The EU Commission also sought to impose export controls and bans on goods including chemicals. Also includes nerve agents, electronics, and IT components. As well as to target more Russian banks and the country’s defense industry.

Furthermore, Ursula von der Leyen, president of the EU Commission, suggested: “To ban the direct shipments of drone engines to Russia. And the export to any third nations, such as Iran, which could supply drones to Russia.”

German Chancellor Olaf Scholz stated, “We are increasing pressure on the Russian leadership.”

Along with sanctions against a number of organizations, banks, and people, including Putin and his family. The EU earlier agreed to impose an embargo on the imports of coal and seaborne oil in close coordination with Western allies. 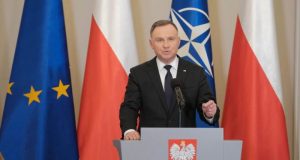