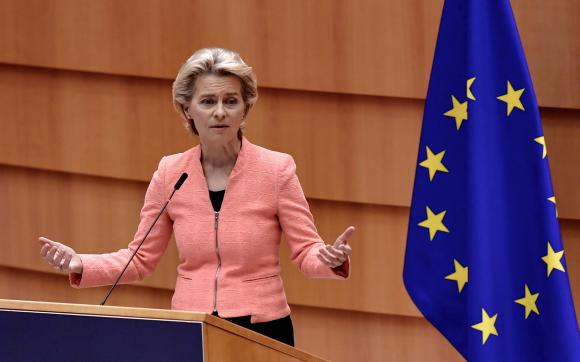 BRUSSELS: As part of a fresh wave of sanctions meant to increase pressure on Moscow over its involvement in the crisis in Ukraine. The European Union on Wednesday recommended travel bans and asset freezes on over 200 additional Russian politicians and military officers.

The European Commission, which is the executive arm of the EU, made the proposals. The 27 member nations still need to discuss and approve them. Which usually results in the commission’s recommendations being scaled back.

The most recent sanctions recommendations are on political parties, regional governors, parliamentarians, and government ministers.

According to the European Commission, this list includes important players in Russia’s violent and intentional missile attacks against people. In the kidnapping of Ukrainian children to Russia, and in the theft of Ukrainian agricultural products.

The commission plans to impose export controls and limitations on goods including chemicals, nerve agents, electronics, and IT components. That could be used by the armed forces, as well as target the Russian defense sector and more Russian banks.

According to von der Leyen. This would include a full transaction embargo on the Russian Regional Development Bank to further paralyze Putin.

The EU also wants to prevent Russia from having access to unmanned aircraft.

According to von der Leyen, “We seek to ban the direct shipment of drone engines to Russia. And the export to any third nations, such as Iran, which could supply Russia with drones.”

“Putin chose to weaponize the winter after dealing with food and hunger. Millions of residents in Ukraine depend on energy, heating, and water supplies, and he intends to stop that,” tweeted Josep Borrell, the EU’s top diplomat. The ninth set of sanctions against those who contribute to this horrific war is our response.

Since Putin began an invasion of neighboring Ukraine in February, the committee has developed multiple rounds of sanctions on Russia.

Over 1,200 officials were subject to asset freezes and travel bans, and banks, firms, and markets were all affected, as well as crucial areas of the energy industry.

However, the COVID-19 pandemic has already had a devastating impact on the economies of the EU’s 27 member states. Now, they must contend with soaring inflation as well as high power and natural gas prices. Since new penalties also have a cost at home, winning approval for them is becoming more difficult. 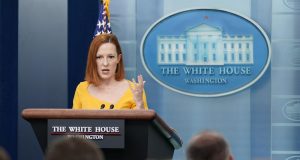 White House: Biden will travel to Europe for Ukraine talks.