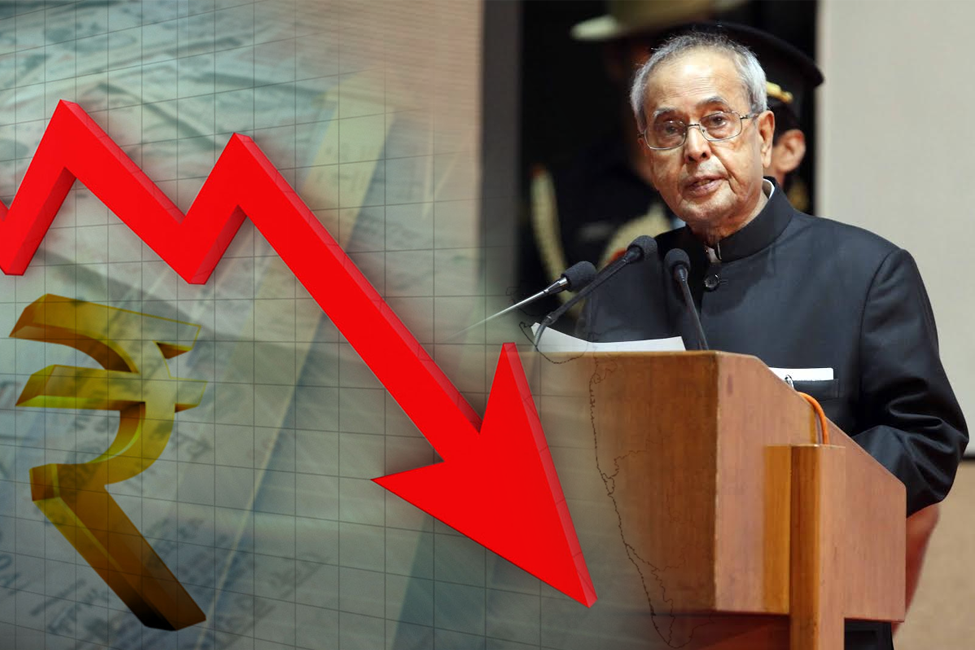 India’s ex-President Pranab Mukherjee said he is extremely alarmed that their country’s economy is shaken by series of financial scandals that continue to arise.

During the annual lecture of the Association of Corporate Advisers and Executives (ACAE) in Kolkata, he explained that the number and severity of frauds that have been reported are very striking. He is dismayed and saddened that as if nothing was learned from the controversial Satyam scandal that even the government still fails to implement corrective practices.

“With irregularities at Punjab National Bank (PNB), Infrastructure Leasing & Financial Services (IL&FS), among others, coming to the fore, the burning questions about loopholes in the system, accountability, risk management, etc., are again up for debate in the corporate world,” Mukherjee added.

He furthered that India can only attain dynamic development if fraudsters are cracked down by authorities as this will eventually regain the trust and confidence of investors in their country.

“With the $5-trillion economy promised to India at stake, the country can only depend on the mastery of econometric methods and currency value for this to materialize,” the former president added.

He hoped that the enactment of anti-money laundering laws will be effective enough to resolve insolvency and bankruptcy issues, thus reshape and boost India’s economy.

With an aim to promote the ease of doing a safe business in India, the government puts their trust in experienced accountants and legal people to detect fraud and therefore, prosecute the culprits. 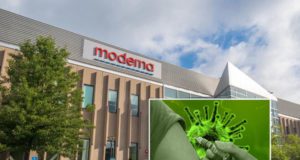 After only six weeks of immunization development, biotech firm Moderna Inc. has shipped the first batch of its experimental coronavirus vaccine to the National Institute of Allergy and Infectious Diseases (NIAID) of the United States. The vaccine, called mRNA-1273, is said to be the first vaccine that will be used by American researchers in a […]